Home / WORLD / What are the chances? Probability of Biden winning battleground states is ‘less than 1 in a quadrillion,’ Texas lawsuit claims

What are the chances? Probability of Biden winning battleground states is ‘less than 1 in a quadrillion,’ Texas lawsuit claims 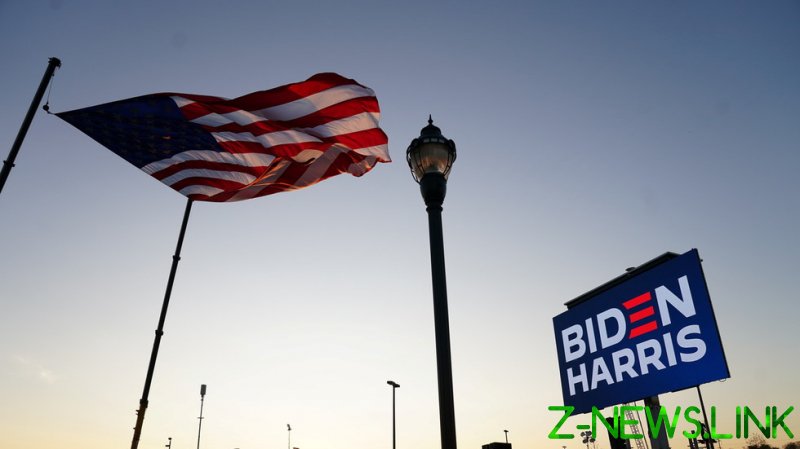 The suit, filed in the US Supreme Court by Texas Attorney General Ken Paxton, calls for judicial intervention to ensure the integrity of the 2020 presidential election results. While the legal challenge focuses primarily on alleged breaches of election laws and norms by the four defendant states, it also references “expert analysis using a commonly accepted statistical test,” which points to large-scale shenanigans.

Referring to a declaration submitted by Charles J. Cicchetti, the legal filing claims the probability of Biden winning the popular vote in Georgia, Michigan, Pennsylvania, and Wisconsin independently, given President Donald Trump’s early lead in those states is “less than one in a quadrillion, or one in 1,000,000,000,000,000.” To win the four contested states collectively, the odds for Biden drop to “one in a quadrillion to the fourth power,” the lawsuit says.

Cicchetti, who received a B.A. from Colorado College and a Ph.D. from Rutgers University, both in economics, taught economics and environmental studies at the University of Wisconsin-Madison. He served as the deputy director of the Energy and Environmental Policy Center at Harvard University’s John F. Kennedy School of Government, and is the author of numerous books and articles on energy policy.

The professor’s “expert analysis” caused a sensation among conservative pundits and alternative news outlets, but some were more skeptical of the provocative assertion.

A blog post published by online libertarian magazine Reason lambasted the “outlandish claims,” insisting “there is no ‘commonly accepted statistical test’ that will, or can, demonstrate that the odds of Biden winning these four states, given Trump’s early lead, are so incredibly long. It is a fantasy.” Trump’s disappearing leads in all four battleground states can be easily explained by mail-in ballots that were counted later and were heavily in Biden’s favor, Reason’s David Post argued.

For now, the methodology used by Cicchetti remains a mystery. His full declaration is expected to be filed in an upcoming motion and is not yet publicly available.

Cicchetti isn’t the only one to give extremely bad odds to Biden, however. Pollster Patrick Basham, founder of research organization the Democracy Institute, said the Democrat’s victory defied “non-polling metrics” that have “a 100 percent accuracy rate,” and described the election results as “statistically implausible.”