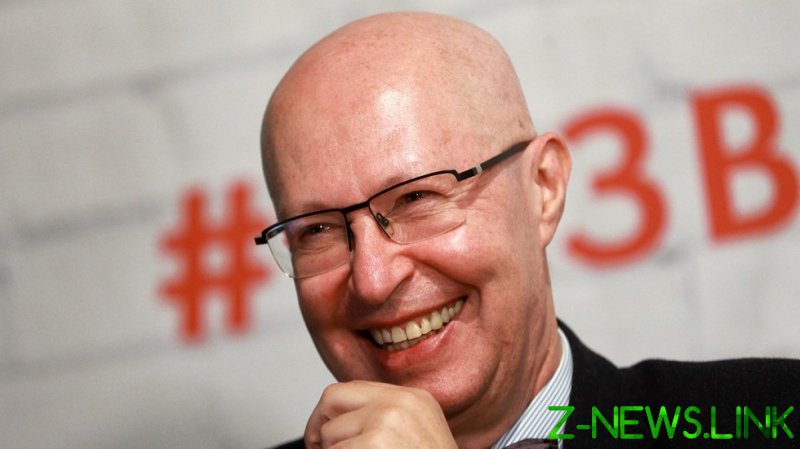 A well-known Russian conspiracy theorist, who previously claimed that President Vladimir Putin was planning to step down because he had cancer and Parkinson’s disease, has been detained for questioning by Moscow law enforcement, according to his lawyer.

Local media reported on Wednesday that Solovey, a political scientist and former professor at the Moscow State Institute of International Relations (MGIMO), had his house searched by authorities and was then taken into custody along with his son. A source told Znak that the search had been undertaken on suspicion that he had violated the Russian criminal code by “inciting hatred or enmity.”

However, RIA Novosti reported that Solovey’s sister, Tatyana, said that he and his son had been brought to speak with Russia’s Investigative Committee as witnesses to a crime. 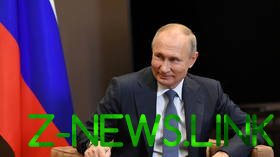 The former professor’s lawyer, Aleksey Dobrynin, later clarified to the media that Solovey had indeed been brought in as a witness, and added that his nephew’s home had also been searched. According to Dobrynin, Solovey signed a nondisclosure agreement with Investigative Committee and could not reveal details about the matter. It is unclear who the suspect is in the case Solovey was called in as a witness for.

The commentator, popular with Western journalists for his explosive evidence-free claims, earned notoriety in 2020 after spreading rumors that Putin was planning to step down as president because he was suffering from a neurodegenerative condition, a story that was picked up by popular Western outlets including the New York Post and the UK’s Mail Online.

Later that same year, Solovey again claimed that Putin was planning to hand over power, this time alleging that he was ill with cancer, which British outlets The Sun and The Express both reported on.