Home / economy / Western media: Russia is waiting for the economic collapse. It is reported by “Rambler”.

Western media: Russia is waiting for the economic collapse. It is reported by “Rambler”. 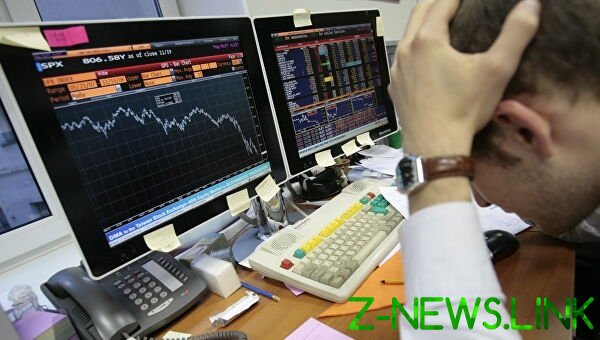 As a result of falling oil prices, Russia is likely to subsequently lose 100-150 million dollars a day, reports the German edition.
The German reporters, referring to the opinion of Russian experts believe that this development was originally planned.
Rambler reported that the epidemic of the coronavirus balance of the purchase-sale of oil on the world market was upset. On March 6, after unsuccessful negotiations of Russia with OPEC about the restrictions on the extraction of energy resources, oil prices collapsed.
Analysts believe that Russian experts predicted a similar development of a situation and knowingly went to an exacerbation of negotiations. While the Russians initially had a goal — to strike at the us producers of shale oil: from-for falling of the prices for energy they will have to cut production.
“Russian generals of the commodity sector has decided to fight with the producers of shale oil from the USA”, — commented on the events Deputy General Director of the analytical Department of investment company “ZERICH Capital Management” Andrey Vernikov.
At the same time, journalists say that the Russian experts, aware of the consequences of his act. According to estimates of the Vice-President of company “LUKOIL” Leonid Fedun, in the event of a fall in oil prices from $ 60 to $ 40 Russia every day to lose 100-150 million dollars a day. It is reported by “Rambler”.