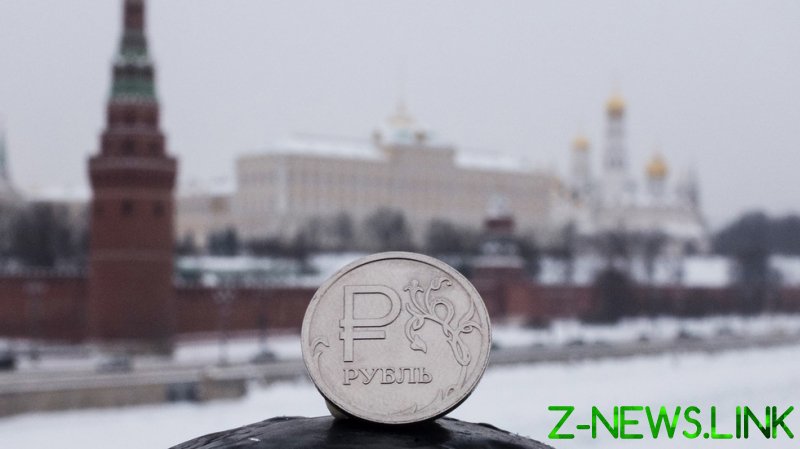 As the grace periods on two Russian eurobond coupons expired on Sunday night, multiple Western media outlets rushed to announce that Moscow was now in a state of default on its foreign currency-denominated debt for the first time in over a century.

Bloomberg called it a “a grim marker in the country’s rapid transformation into an economic, financial and political outcast,” while the BBC called it a “major blow to the nation’s prestige.”

The Wall Street Journal even invoked a spectre of the “Bolshevik Revolution when Vladimir Lenin, the newly installed communist leader, repudiated the debt of the Russian Empire.”

The bond holders themselves have yet to declare a default or start any proceedings, and the publications admitted that the label is “mostly symbolic for now” while the situation is “expected to pose unique legal challenges,” because “Russia has the money and intent to pay.” 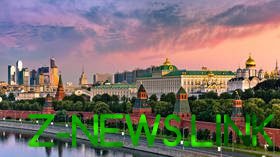 Moscow repeatedly accused Washington of trying to engineer an artificial default in recent months, as the country has enough funds and willingness to pay its debts – but was intentionally cut off from foreign currency payment mechanisms. After the Russian central bank’s foreign reserves were frozen, Moscow continued to service its sovereign debt with new cash it receives from energy and other exports, so last month Washington ended a bond payments waiver.

Russia’s Finance Ministry announced on Thursday that it settled two issues of dollar-denominated Eurobonds maturing in 2027 and 2047 “in full” by sending 12.51 billion rubles ($234.5 million) in coupon payments to the National Settlement Depository, under a new mechanism. 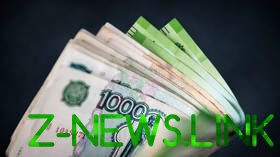 Investors will now need to open a ruble account to receive the funds, and deal with any Western sanctions that might prevent them from moving the money out of Russia by themselves, the ministry explained. “Thus, obligations on servicing the state securities of the Russian Federation were fulfilled by the Finance Ministry in full,” the statement said.

President Vladimir Putin signed a decree on this temporary procedure for Eurobond payments on Wednesday. The document states that Moscow will now consider its obligations completed “if they are fulfilled in rubles in an amount equivalent to the value of obligations in foreign currency” at the exchange rate on the day the funds are transferred to the central depository (NSD), through which they will be paid to creditors.