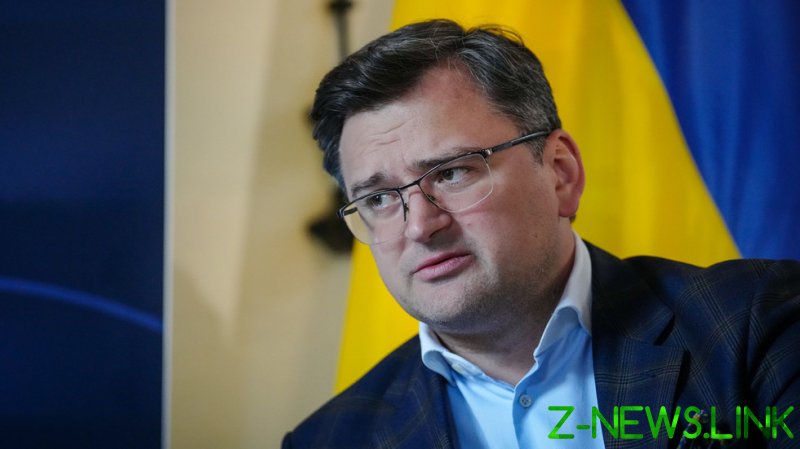 Several countries in the West are waiting for Kiev to surrender and think their problems will immediately solve themselves, said Ukrainian Foreign Minister Dmitry Kuleba in an interview published on Tuesday.

“I often get asked in interviews and while speaking to other foreign ministers: how long will you last? That’s instead of asking what else could be done to help us defeat Putin in the shortest time possible,” Kuleba said, noting that such questions suggest that everyone “is waiting for us to fall and for their problems to disappear on their own.”

The foreign minister went on to suggest that some Western countries are ready to accept Ukraine’s surrender in the ongoing military conflict with Russia and have it concede some of its territories – something Kiev has repeatedly insisted it would never agree to.

Last week, Mikhail Podolyak, an aide to President Zelensky, ruled out Kiev’s military defeat as a possible scenario and stated that it would fight “to the last Russian citizen in Ukrainian territory,” with the help of Western weapons which he says will be funneled into the country regardless of the cost.

Podolyak also suggested that nobody would try to negotiate a truce with Russia at the expense of Ukraine, due to the reputation of President Zelensky for “not allowing any such talks behind his back.” 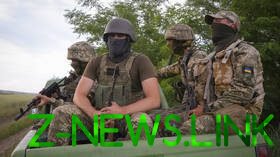 Zelensky has repeatedly condemned the insistence of some Western countries on a peaceful resolution to the conflict without considering Kiev’s interests, stating in June that “everyone wants to push us to some result, definitely not desirable for us,” while pursuing their own financial and political interests.

“Fatigue is growing, people want some kind of result for themselves. And we need a result for us,” the Ukrainian leader stated.

Meanwhile, NATO Secretary General Jens Stoltenberg has predicted that the conflict between Russia and Ukraine would eventually end with a negotiated settlement but insisted that Kiev must continue to receive military support from the West to improve its negotiating position.