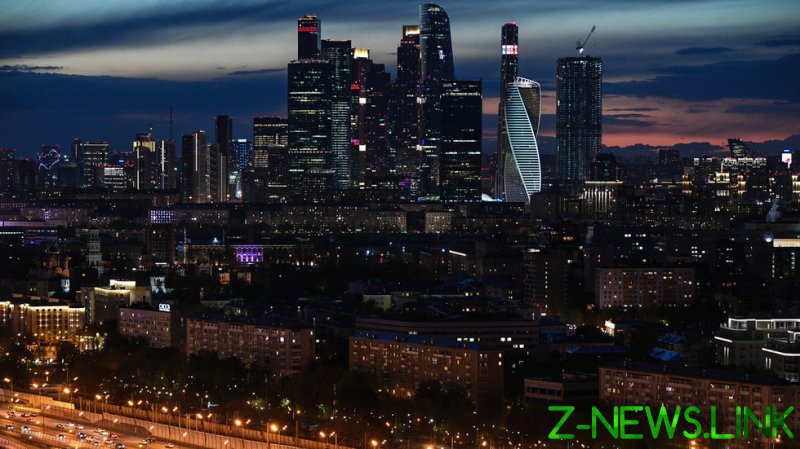 In an attempt to escape hefty write-downs on operations in Russia due to their exit from the sanction-hit country, UniCredit and Citigroup are exploring the possibility of swapping assets with Russian banks, FT reports, citing people with knowledge of the matter.

The plan comes amid a mass exodus of foreign lenders from Russia due to Western sanctions imposed on the nation over its military operation in Ukraine. According to estimates revealed last week, European banks took a hit of nearly $10 billion writing down assets and setting aside cash to protect themselves against the expected economic ramifications of anti-Russia sanctions.

UniCredit is discussing the sale of its Russian business to several financial institutions that haven’t been sanctioned by the West, people briefed on the talks told the media. 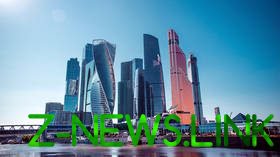 The Italian lender, which could lose €5.3 billion ($5.5 billion) due to its exit, reportedly rejected the offer by Interros group, the investment business owned by Vladimir Potanin, one of Russia’s richest men who has not been included on the sanctions list.

Interros has already acquired several businesses, including Rosbank, a subsidiary of French Societe Generale, as well as a 35% stake in highly rated fintech firm TCS from Russian businessman Oleg Tinkov.

Meanwhile, Citigroup is holding “multiple conversations” with medium-sized Russian banks to sell its consumer operations and part of its commercial undertakings in the country, a person familiar with the matter said. A sale to a non-sanctioned entity, rather than an asset swap, is reportedly preferable for American multinational banking groups.