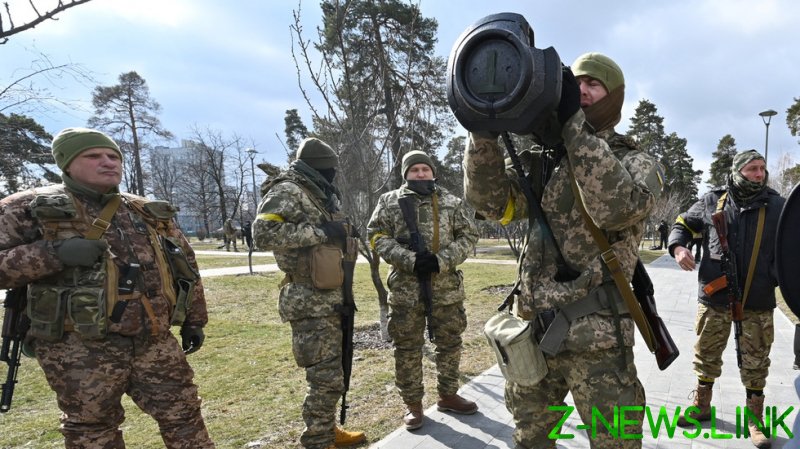 The lavish deliveries of ‘lethal aid’ from the US, UK and other NATO countries to Ukraine amid its conflict with Russia have led to marketplaces where some of those weapons can be purchased popping up on the dark web, RT Russian has learned.

The Ukrainian traders claim to offer not just small arms or body armor there, but also such sophisticated hardware as Javelin and NLAW anti-tank systems or Phoenix Ghost and Switchblade explosive drones.

That said, it’s not possible to completely rule out that the sellers actually did not have the said weapons in stock, as the RT investigators did not complete the purchase. Scamming schemes are common for dark web marketplaces.

RT was able to contact one of the said sellers through a marketplace on the darknet and agree the purchase, for a price of $4,000, of a Phoenix Ghost loitering munition, which had been developed by the US especially for the needs of the Ukrainian military.

The journalists, who pretended to be interested buyers, said they were also interested in a batch of American M18A1 Claymore anti-personnel mines, but were told that those were out of stock. 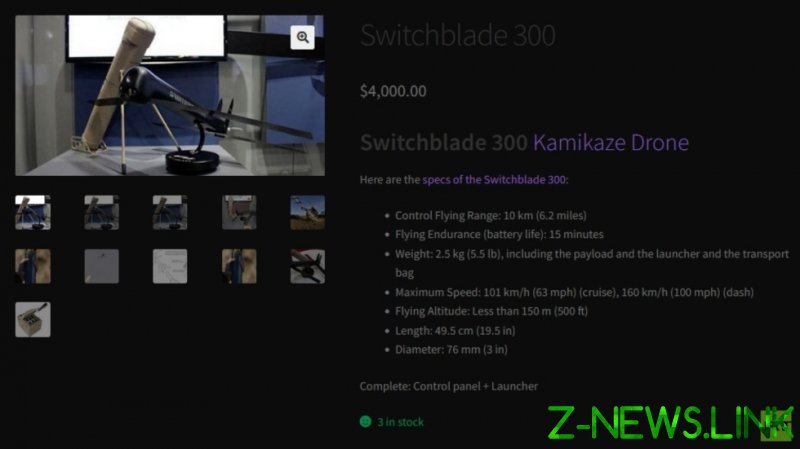 As for the drone, the trader assured that it’ll be placed into a stash, with its coordinates and the photo of the spot to be shared after the payment is made through the marketplace, acting a guarantor of the deal. The parcel is going to be dug into the ground in the woods, he said.

When asked if the Phoenix Ghost could be delivered to an area outside Ukraine, specifically the Polish border town of Przemysl, he replied this won’t be a problem, but would cost an extra $1,000.

This potentially suggests that the Ukrainian arms smugglers may have already established contacts with border guards and are able to cross in and out of Poland without complications.

RT has also exchanged messages with another trader, nicknamed ‘weapons ukraine,’ who was looking to sell batches of US-made body armor at the price of $ 1,500 for five units, and M4 rifles with a silencer and a hundred bullets for $2,4000 thousand per set.

The prices on the marketplace turned out to be shockingly low. For example, the British-made NLAW system is being sold there for just $15,000, while acquiring the anti-tank weapon legally could cost from $30,000 to $40,000, according to the media.

Last month, the head of Interpol Jürgen Stock warned that the conflict in Ukraine will result in numerous weapons appearing on the black market. 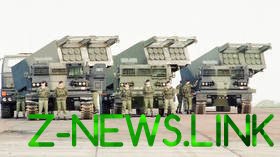 “Criminal groups try to exploit these chaotic situations and the availability of weapons, even those used by the military and including heavy weapons. These will be available on the criminal market and will create a challenge,” Stock acknowledged, adding that those arms could be “trafficked not only to neighboring countries, but to other continents.”

US Defense Secretary Lloyd Austin said in May that he discussed the importance of tracking and safeguarding the US-supplied arms with Ukrainian President Volodymyr Zelensky and defense minister Aleksey Reznikov, who assured him that they’ll make sure that the accountability is there.

Moscow has warned against supplies of Western weapons to Ukraine, arguing that it only prolongs the fighting, while increasing the risk of a direct military confrontation between Russia and NATO.