West wants to ‘absolve’ itself from its own crimes – Serbia 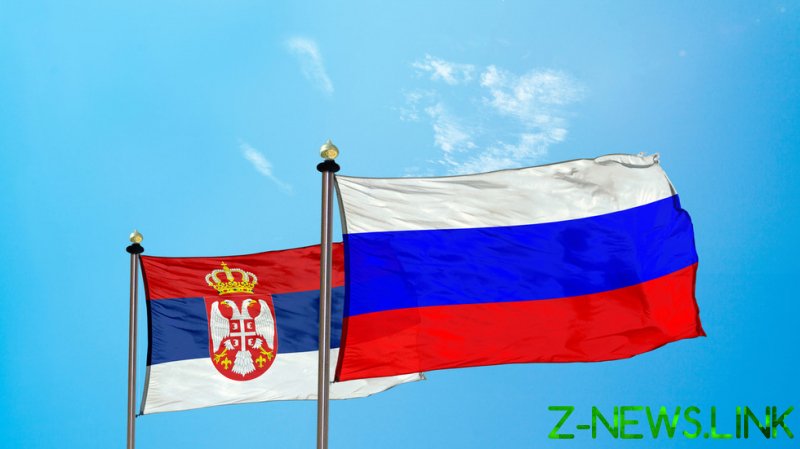 It is not in Serbia’s interests to reduce cooperation with Russia and to “absolve” the West of its crimes, the interior minister says

Serbia says it is not interested in diminishing its “closeness and cooperation” with Moscow, adding that by trying to force Belgrade to impose sanctions on Russia, the West simply seeks to “absolve” itself from its own crimes.

In an interview with the newspaper Novosti published on Sunday, Interior Minister Aleksandar Vulin said that throughout history, Serbs have always been “expected to do something for others” and to neglect their own interests.

He claimed that when Western countries ask Serbia to impose sanctions on Russia, they know it would not mean much for Russia from an economic perspective, but would serve as a significant moral blow. 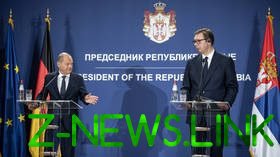 “Those who bombed us know that the moral greatness of Serbia is disproportionate to its firepower, and that is why they need that little tormented Serbia, that brave victim, to be with them,” he said.

“Unlike Western admirers of the right to vote and democracy, despotic Russia and China have never asked us to impose sanctions on the EU or US and accept their choice as our own,” Vulin said, adding that any “anti-Russian hysteria is always anti-Serbian.”

The minister also noted that his country does not want Russia to be defeated in Ukraine.

“The defeat of Russia would be felt with all its might in all positions of Serbia, as it always has been,” he said.

Vulin hailed Serbian President Aleksandar Vucic for “showing strength that exceeds the position of the president of a small country” in opposing the sanctions on Russia.

“Vucic is not a little Russian, he is a great Serb,” he added.

The US, EU, UK, and many other countries view Russia’s military operation in Ukraine as an act of unprovoked aggression and responded by imposing sweeping sanctions on Moscow. 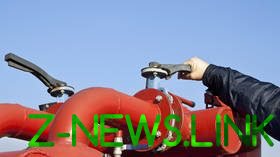 On Friday, at a press conference with the Serbian president, German Chancellor Olaf Scholz said Serbia must follow the EU’s lead in sanctioning Russia, and recognize the breakaway province of Kosovo as an independent state if it hopes to join the bloc someday.

Vucic reiterated that sanctioning Russia would be difficult for Belgrade. Earlier this week, he told Serbian TV that the EU’s oil embargo has already cost $600 million in higher prices.

Russian President Vladimir Putin said on Thursday that the sanctions have backfired on the West, citing the inflation and shortages that the US and EU governments are now trying to blame on Moscow. The following day, US Treasury Secretary Janet Yellen said the sanctions have indeed made a “huge difference to food and energy prices” amid record-setting inflation.