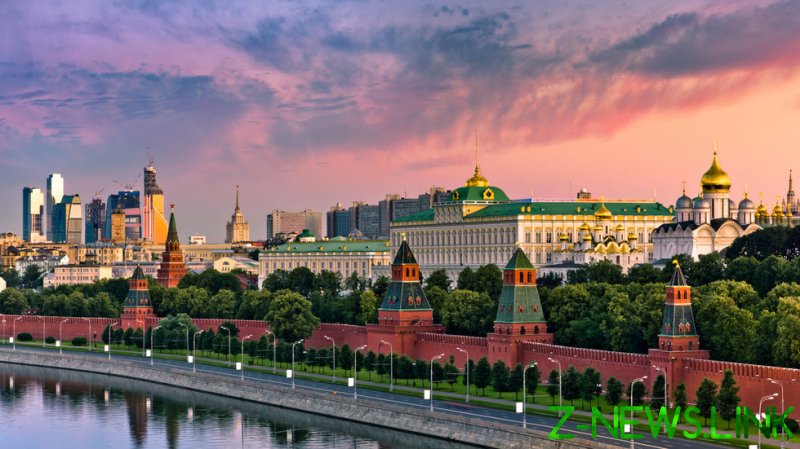 Western countries are trying to engineer an artificial default in Russia, Kremlin spokesman Dmitry Peskov said on Wednesday. There is no reason for the country to renege on its obligations, he added.

During a briefing with journalists, Peskov was asked whether the recent EU sanctions against Russia’s central securities depository, which the Finance Ministry used to make payments on Eurobonds, was an attempt to push Moscow to fail on its foreign-debt obligations.

“The West, indeed, is pushing [the Russian Federation] to default. We should explain, however, that this would be an artificial default. This would be a man-made default, because there are no grounds for Russia’s default, absolutely none at all,” Peskov responded.

Last week the European Union imposed sanctions against Russia’s National Settlement Depositary, a non-bank financial institution which is the largest securities depositary by market value and the only one that had access to the international financial system. After that, the NSD announced that it was suspending banking operations in euros. 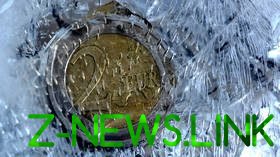 In late May, Russia made coupon payments on two outstanding Eurobonds in foreign currency through the NSD. The payment came after the US imposed restrictions intended to prevent Russia from serving its sovereign debt, sparking fears of a technical default. Afterwards, the Russian finance ministry said the debt will then be paid in rubles.