West is yet to face the worst in confronting Russia – Moscow 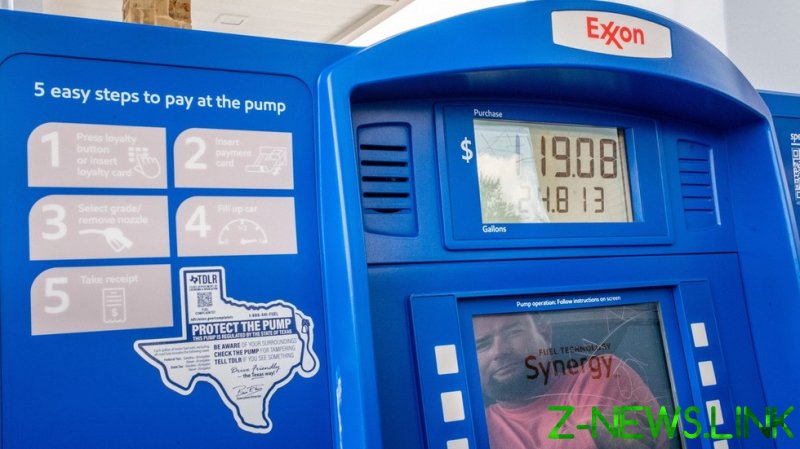 The US is taking hostile steps against Russia that are worse than during the Cold War, Kremlin spokesman Dmitry Peskov has determined. However, Washington is hurting itself in the process and will ultimately have to acknowledge Moscow’s legitimate interests, he said, during an interview with Russian media on Thursday.

“We are not even close to the culmination of the crisis,” Peskov told news agency RIA Novosti, explaining the economic damage stemming from West versus Russia confrontation. “Or rather they have not. We are in a more stable state thanks to macroeconomic measures taken by the government.”

Peskov believes the current amount of pressure against Russia is unprecedented. Nothing of the kind was done “even during the Cold War” or to any other nation on Earth he said. The US and its allies seek to “strangle” Russia with their restrictions, he added.

The anti-Russian sanctions are “obviously creating problems for us, but in the long run they will cause problems just as serious for the nations who adopt those sanctions,” he predicted.

“Europeans have felt it more than the Americans did so far, but the economic burden of antagonizing Russia will increase for all of them,” Peskov said. He stressed that the problems were only partially explained by the Ukraine crisis and that Western leaders contributed to them by making a series of mistakes over the past several years. 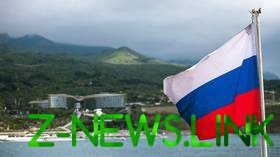 The current state of affairs has made it impossible for Russia and the West to return to business as usual, the official said, adding that from now on Moscow will use a more robust approach towards the US.

Russia has all the reasons it could need to completely break diplomatic ties with the US after all Washington had done, but will not do so: “The US is not going anywhere, and we’ll have to live with that,” he explained.

“While preserving flexibility on constructive issues, we will protect our interests and demand [that the US] respect our concerns and interests. There will be communication in some form,” he said.

Peskov said the only chance for a detente could come if Washington abandoned its “hegemonic policy in world affairs.”

“Russia does not want to, cannot be and has no intention of becoming anyone’s vassal in any sense of the word,” he stressed. “When [the US recognizes] that it can only talk with Russia based on mutual benefit and mutual respect, the time will come to plan further contacts.”

The spokesman predicted a surge of Russophobia in the US during the upcoming midterm elections. The hostility towards Moscow is “a tool of US domestic policy” and played its role in “probably ten previous election cycles” in the country, he said.

Peskov declined to comment on Joe Biden’s performance as the US President or on whether he intends to seek reelection in 2024, saying it was not Russia’s job to judge foreign leaders.

“Our business is the hostile steps taken against our country. We will be countering them,” he said.