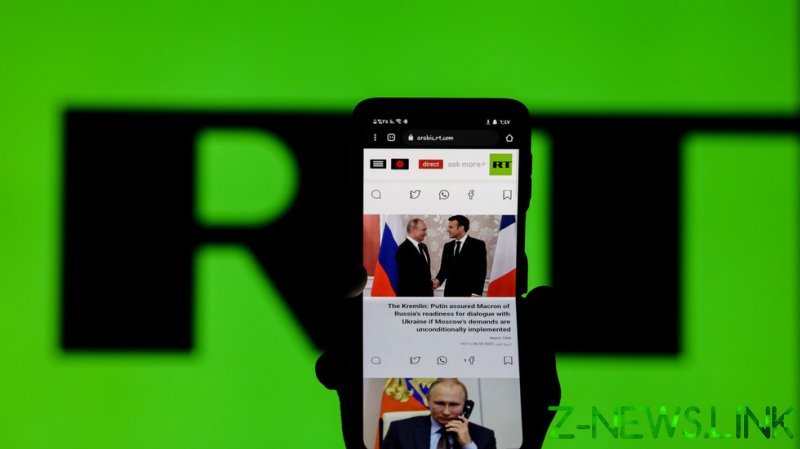 The harassment of Russian journalists in the US, Europe and Ukraine has reached “a massive scale,” Russian Foreign Minister Sergey Lavrov said on Monday. Moscow never wanted to take any measures that would affect journalistic freedoms, but Washington and its allies leave Russia with no choice but to reciprocate, the minister told reporters during a joint press conference with Venezuela’s top diplomat, Carlos Faria.

Russia is interested in ending this “war on journalists,” Lavrov said, adding that the Western nations apparently cannot stop it without “losing face.” Moscow cannot just stand idly by given the pressure its journalists are facing, especially since the persecution has reached a scale “that is impossible to bear any longer,” he argued. 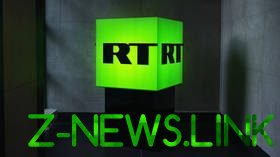 “We initially did not want to give a mirror response that would affect journalists’ rights, but the West has buried the freedom of speech with its own hands,” the minister said. He did not announce any new measures against any foreign media in Russia, though.

“It was not us who started this war,” Lavrov said, adding that the West “has just gone too far.” The minister accused Western governments of deviating from the norms of international law and instead creating their own rules that allow them to unilaterally decide what is “freedom of information” and what is “propaganda.”

In particular, the minister referred to French President Emmanuel Macron’s decision to bar Russia’s RT broadcaster and Sputnik news agency, first from covering his campaign in 2017 and later from accessing the Élysée Palace in 2018. He also described both outlets as “organs of influence and propaganda.” 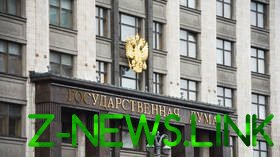 “There is a large number of such examples,” Lavrov said on Monday. Russia’s military operation in Ukraine, which was launched in late February, has further strained relations between Moscow and the West, including in the media field. In response to Russia’s offensive, Western countries introduced bans and restrictions on certain media outlets. As a result of these measures, RT and Sputnik – and even their accounts on some social media platforms – were made inaccessible in the EU. Australia, Canada and the UK have followed suit.

The US has a constitutional ban on overt censorship, but YouTube has blocked the accounts of RT and Sputnik. Russia has retaliated by blocking the websites of several Western state-run outlets, including BBC, Deutsche Welle, Svoboda, and Radio Free Europe/Radio Liberty.