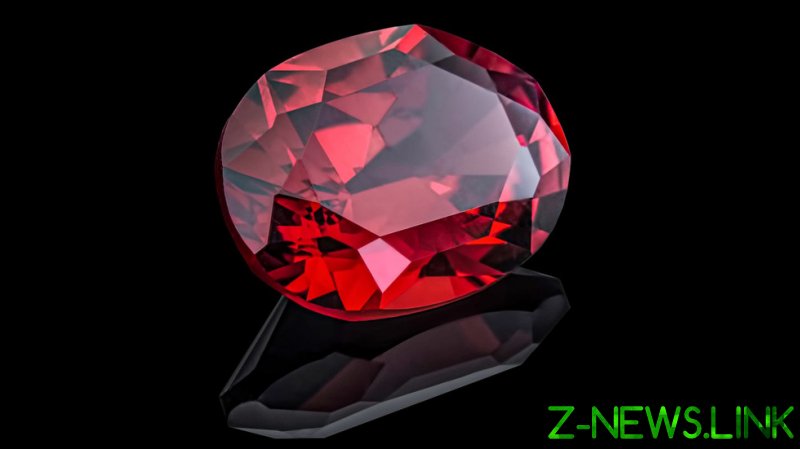 Russia, the world’s biggest producer of diamonds, has managed to foil a Western-backed attempt to prevent the country’s gems from being sold on the global market, Reuters reported on Thursday, citing newly published letters.

The proposal, which was supported by Ukraine, the EU, Australia, Britain, Canada, and the United States, was aimed at broadening the definition of conflict diamonds, used by the Kimberley Process Certification Scheme (KPCS).

The Western allies were reportedly planning to bring up the issue for discussion at a forthcoming meeting in Botswana from June 20 to 24.

The KPCS was set up by the United Nations in 2003 “to ensure that diamond purchases were not financing violence by rebel movements and their allies seeking to undermine legitimate governments.”

The scheme, designed to eliminate trade in so-called “blood diamonds,” was established in the wake of devastating civil wars in Angola, Sierra Leone, and Liberia, which were largely financed by the illicit diamond trade. Officially labeling Russian precious stones as “conflict diamonds” would require widening the definition. 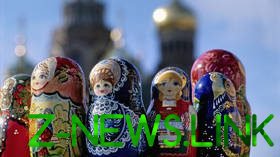 The push comes amid unprecedented sanctions imposed on Russia over its military operation in Ukraine. The US and Britain have already introduced sanctions on Russia’s Alrosa, the world’s largest producer of rough diamonds, which accounted for around 30% of global output in 2021.

A draft agenda dated May 20 reportedly included an hour-long slot to discuss the issue, but the item was removed following objections from Russia, Belarus, the Central African Republic, Kyrgyzstan, and Mali.