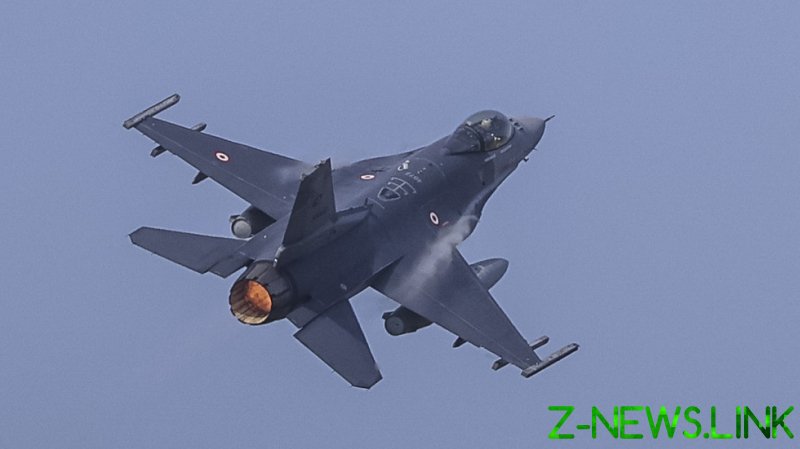 The US and its allies are in talks over whether to send Ukraine more advanced weapons in the future, including fighter aircraft, a US defense official has said, according to the Financial Times.

Some of Kiev’s Western allies were emboldened by last week’s successful offensive against Russia in Kharkov Region, the British newspaper reported on Tuesday. They are now discussing “Ukraine’s longer-term needs,” according to the anonymous US source. Some believe it would be appropriate to send warplanes to Ukraine in the “medium to longer term,” the source said, according to the publication.

Western nations previously refused to provide fighter jets to Ukraine, citing the time it would take to train Ukrainian pilots, issues with servicing advanced weapon systems on the ground, and a risk of escalation in the conflict with Russia. 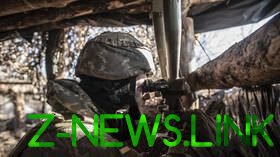 Kiev made some progress in talks with Slovakia, a former Warsaw Pact member, which said it could provide its older Soviet-made jets to bolster the Ukrainian legacy fleet. The Slovakian military retired its MiG-29s in late August.

The offensive in Kharkov Region was touted by US officials as a major success for the Ukrainian military, which in previous months had suffered a number of defeats on the battlefield against Russian and Moscow-allied forces.

US Secretary of State Antony Blinken claimed on Monday that Kiev’s forces had made “significant progress” after benefiting from Western support “in terms of making sure that Ukraine has in its hands the equipment it needs to prosecute this counteroffensive.”

Western intelligence agencies played a key part in preparing the Ukrainian operation, according to Mark Warner, the chair of the US Senate Intelligence Committee.