West and Russia will eventually strike a deal – Kremlin 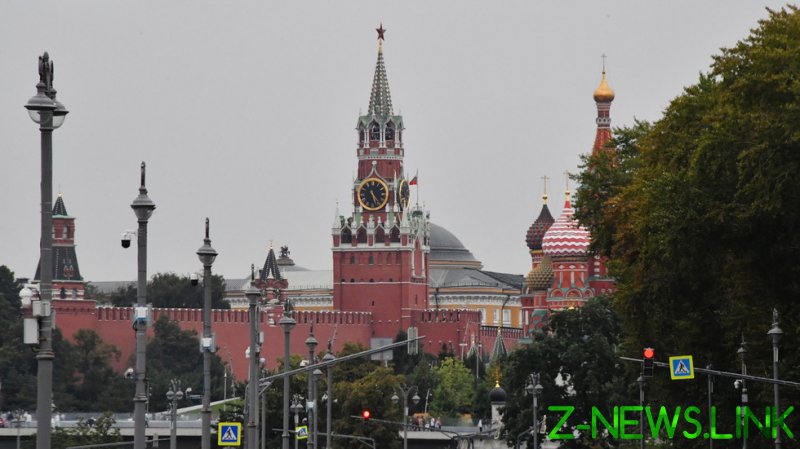 The crisis between Russia and the West will inevitably be resolved at the negotiating table, according to Kremlin spokesman Dmitry Peskov. He warned, however, that Moscow will be ready to defend its interests when that moment arrives.

Western nations “have made too many mistakes and will have to pay for them,” he said on the Rossiya 1 TV Channel.

“Any confrontation is followed by détente and any crisis situation is resolved at the negotiating table… this is what will happen this time as well,” the spokesman for Russian President Vladimir Putin said, adding that it’s unlikely to occur “soon.”

When such talks materialise, Moscow will not hesitate to defend its interests, Peskov added. Russia has acquired “priceless experience” of dealing with the West in recent years and will use it to “conduct dialogue… in such a way that our interests are by no means hurt.”

The Kremlin official listed what he sees as Western errors, citing Germany’s “horrible” decision to send weapons to Ukraine for use against Russian soldiers. He also criticized European nations for supporting a government that allows “Nazis” to openly demonstrate their symbols and stage torchlit processions, calling it “no less horrible.” 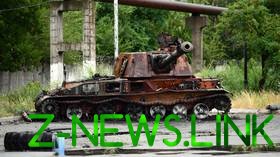 Peskov also blamed the energy crisis in Europe on “absurd” decisions by European politicians, who have refused to service equipment sold by Western firms to Gazprom.

The Russian state energy giant “spent decades” earning its reputation of a reliable natural gas supplier, and has so far done nothing to tarnish it, the Kremlin spokesman claimed.

“This is not Gazprom’s fault, this is fault of those politicians, who have taken the decision on sanctions,” he said, referring to the Russian company’s recent decision to indefinitely suspend gas transit through its Nord Stream pipeline, due to technical issues.

Since the start of Russia’s offensive against Ukraine in late February, gas prices have climbed to record highs in Europe, driving up overall inflation. Moscow has cited technical issues caused by Western sanctions as the reason for the gradual decline in gas deliveries. The EU, in turn, has accused Russia of using energy exports as a weapon.