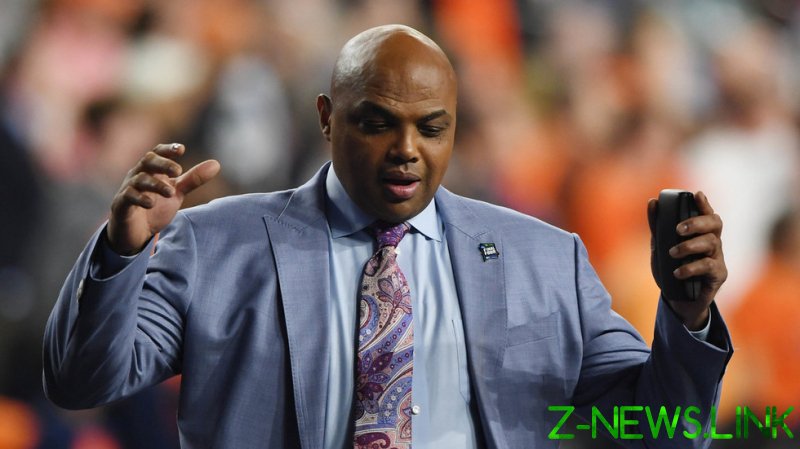 Barkley, an NBA star who became a sports analyst after retiring from basketball, unleashed a passionate attack on both political camps in America, accusing Democrats and Republicans of deliberately making people not like each other.

Barkley was speaking on Saturday ahead of the NCAA Final Four matchup between Baylor and Houston at Lucas Oil Stadium in Indiana. He was responding to a feature segment that detailed how on April 4, 1968, Robert F. Kennedy broke the news about the assassination of Martin Luther King Jr. to a crowd in Indianapolis.

JFK’s brother called on people to seek compassion and justice rather than anger and revenge, saying the vast majority of Americans, both black and white, want to live in peace with each other, which was the message Barkley said he took away from the speech. Robert F. Kennedy was assassinated two months later.

Barkley is well-known for being outspoken about current events in both sports and politics. He was an early critic of the ‘defund the police’ movement, arguing that poor black communities would be hit hardest by a spike in crime if there is less policing. “Who are black people supposed to call, Ghostbusters, when we have crime in our neighborhood?” he asked, calling for police and prison reform instead.

The latest takedown quickly went viral, with online commenters split over Barkley’s view of American politics. Many conservatives cheered his analysis of race tensions, while some liberals accused him of ‘bothsiding’ – refusing to lay all the blame on the GOP. Barkley once supported the Republican Party, but apparently became disillusioned with it. In the 2000s, when he was pondering a bid for governor of Alabama, he said he would run as an independent.