Home / policy / “Welcome to Turkmenistan”: the state Duma abolished the election rules in force for 30 years

“Welcome to Turkmenistan”: the state Duma abolished the election rules in force for 30 years 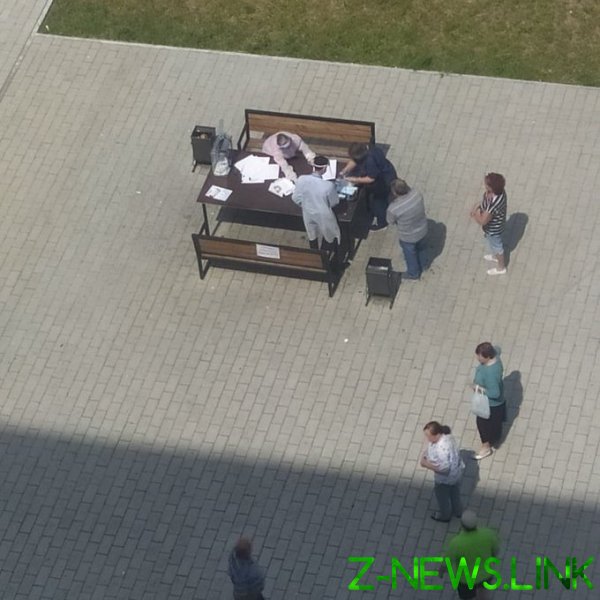 After a constitutional reform allowing President Vladimir Putin to rule for another 16 years, the Russian government hastily carried out the reform of the electoral legislation, which will radically reshape the electoral system in force in the country since the 1990s.

On Tuesday, July 21, the State Duma adopted in the third and final reading a bill on multi-day voting in elections in 2021.

A document issued in the form of amendments to the adopted 8 years the law on the right of the parties to change their representatives in the election commissions, will fix the format in which the vote was held on constitutional amendments, and make it the “new normal” in elections at all levels.

Under the bill, the vote will be up to three days if such a decision will be made by the election Commission organizing the election or referendum.

The voting procedure may take place “outside the polling station”, including “local areas and areas for common use”.

“Multi-voting makes elections virtually unmonitored by independent observers, is allowed to vote on amendments to implement the most ambitious in the history of Russia of tampering. This will now become the “new normal”, writes Rogov. – Welcome to Turkmenistan!”

A survey conducted by VTsIOM on the eve of the July referendum, which the Kremlin called a “triumph” for Putin, showed that less than half of Russians are ready to trust the results, podchinennymi CEC.

According to the study, only 42% said they presented to the public the results will be “valid” and “relevant to the real vote.”

One in four – 25% – said that the results of trust “should not”, and they do not correspond to the actual voting.

24% chose the answer that most likely will be “some kind of manipulation on the ground,” which, however, “does not impact the results as a whole.” Another 8% were undecided.