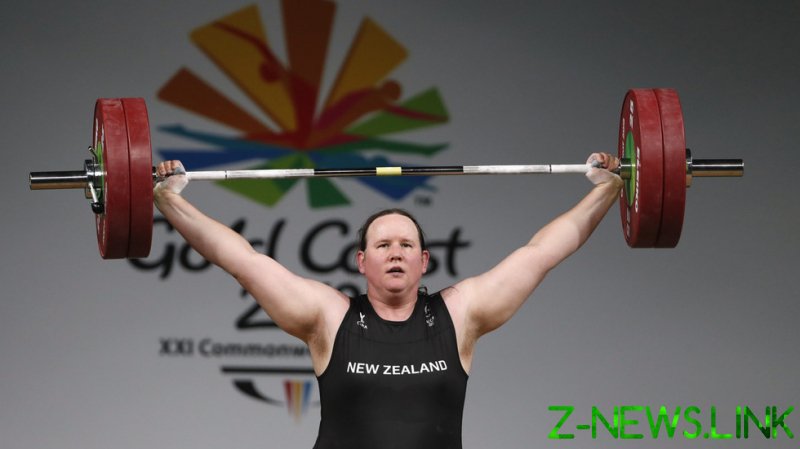 Super heavyweight Laurel Hubbard has been at the center of considerable controversy in their bid to reach the Tokyo Olympic Games, where she will be a live medal contender in news that will frustrate some of her rivals who have voiced their concerns about competing against an athlete who was born a man.

The row has focused on the fact that hulking Hubbard went through puberty before transitioning in 2012 – an issue that experts have argued gives them an unfair advantage.

“I am grateful and humbled by the kindness and support that has been given to me by so many New Zealanders,” said Hubbard, who took silver at the 2017 world championships and finished sixth at the 2019 edition, having suffered a serious arm injury at the 2018 Commonwealth Games.

“When I broke my arm at the Commonwealth Games three years ago, I was advised that my sporting career had likely reached its end.

“But your support, your encouragement, and your ‘aroha’ [affection] carried me through the darkness.

“The last 18 months have shown us all that there is strength in kinship, in community, and in working together towards a common purpose.

“The ‘mana’ [honor] of the silver fern comes from all of you and I will wear it with pride.”

The International Olympic Committee and International Weightlifting Federation (IWF) both allow transgender athletes to compete without requiring surgery to remove their testes if their testosterone is below a certain level for at least 12 months.

Writing last month, Mark House, a US attorney and IWF Technical Official, questioned that level and warned that Hubbard’s involvement “will seriously diminish the chances of having a rational discussion about transgender policies.”

The New Zealand Olympic Committee chief executive, Kereyn Smith, explained Hubbard’s inclusion by pointing out that they had met the elibility criteria and was “among the world’s best for her event”.

“We acknowledge that gender identity in sport is a highly sensitive and complex issue requiring a balance between human rights and fairness on the field of play,” she said.

“As the New Zealand team, we have a strong culture of ‘manaaki’ [respect] and inclusion and respect for all.

“We are committed to supporting all eligible New Zealand athletes and ensuring their mental and physical wellbeing, along with their high-performance needs, while preparing for and competing at the Olympic Games are met

”Laurel is an astute student of the sport and technically very good with the lifts.

“We look forward to supporting her in her final preparations towards Tokyo.”