Home / WORLD / ‘We will not be canceled’: Social media platform Parler RELAUNCHES after being axed by Big Tech following Capitol riots

‘We will not be canceled’: Social media platform Parler RELAUNCHES after being axed by Big Tech following Capitol riots 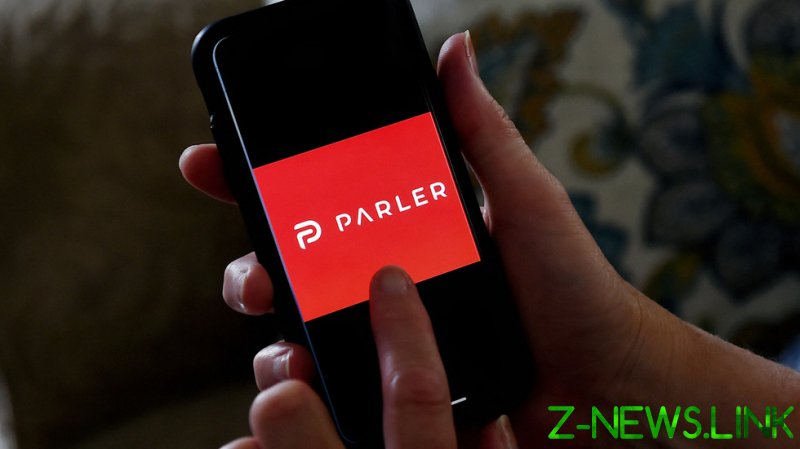 “We will not be canceled. Welcome back to Parler,” read a post on the platform’s own account after its interim CEO Mark Meckler confirmed earlier on Monday that it is now operating via a new server.

Some of the site’s 20 million users have already logged in, with the rest expected to have access again as of Monday, he said. New users should be able to join within the coming week, Meckler confirmed.

“When Parler was taken offline in January by those who desire to silence tens of millions of Americans, our team came together, determined to keep our promise to our highly engaged community that we would return stronger than ever,” he said in a statement.

The acting CEO added that he was “thrilled” to see the return of the “premier social media platform dedicated to free speech, privacy and civil dialogue.”

US-based Parler was founded in 2018 and quickly attracted millions of users due to its less restrictive content rules, compared to other social media platforms like Facebook and Twitter, which have come under fire for censoring users and applying their own restrictions haphazardly.

But the app has been hit with significant setbacks in 2021, particularly its ban by Amazon Web Services and being purged from the app stores of Apple and Google.

After the Capitol riots, Amazon claimed it made the move after flagging dozens of pieces of violent content with Parler in the previous months which violated its terms of service, and the app stores soon followed suit.

Following the bans, Parler’s then-CEO John Matze was ousted as head of the company by its board, afterwards claiming he had been met with “constant resistance” over his “strong belief in free speech and my view of how the Parler site should be managed.”

Ahead of the new relaunch, the site had briefly returned online in February, but it was besieged by technical issues.

Users who have already logged in again on Monday have reported that their previous posts look to have been deleted.