Home / WORLD / ‘We took the right decisions at the right time’ says minister, despite UK registering more than 100,000 Covid deaths 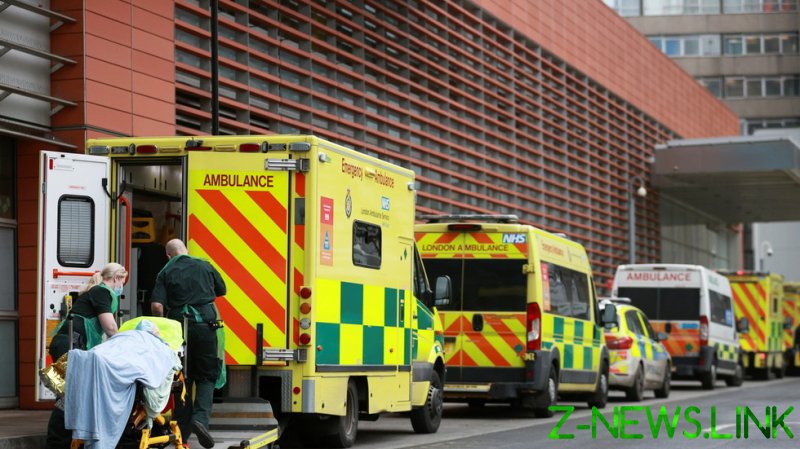 Speaking on Wednesday, one day after the UK’s Covid-19 death toll topped 100,000, Housing Secretary Robert Jenrick told Sky News that the government had done its best and took the “right decisions at the right time.”

“We took the decisions that we could at the time on the basis of the information that was available to us,” he said.

The housing secretary insisted that the government has always taken “decisive action” throughout the pandemic, including issuing lockdowns, turning back on Christmas plans and acting on new variants of the virus. There is no textbook for dealing with a pandemic, he noted.

“The most important thing now is to focus on the vaccine and to make sure it proceeds at pace,” Jenrick added.

Prime Minister Boris Johnson said he was “deeply sorry” for the lives that have been lost during the pandemic at a televised briefing on Tuesday. Flanked by his chief medical officer, Chris Whitty, and Chief Scientific Adviser Sir Patrick Vallance, the trio warned of more dark days to come.

There will be “quite a lot more deaths over the next few weeks” before the effects of the country’s vaccine rollout would start being felt, Whitty warned.

The shadow health secretary, Jonathan Ashworth, told the BBC the government has made “monumental mistakes” and “a litany of errors” that led to one of the worst death rates in the world.

On Tuesday, official statistics showed the UK had passed the solemn milestone of 100,000 Covid-19 deaths. The figure is the highest recorded in Europe and one of the highest in the world.

More than 3.5 million people have tested positive for the virus since the start of the pandemic, including 20,089 new cases on Tuesday.