I think we all are entangled in this Saga, where it is unclear what’s true and what’s another lie in order to charge off off. Today, however, was the case of doping detective with Russia. Hard in every sense of the WADA decision surprised even absolutely uninterested in sports people: depriving Russia of the right to participate in international tournaments including Olympics and world Championships for four years. 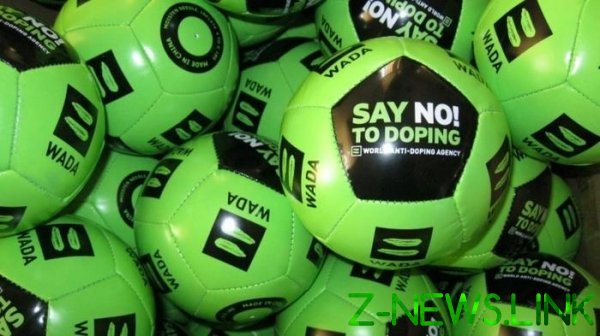 Is it fair, is it fair? Not sure, but because I propose to discuss this extraordinary decision of the world anti-doping Agency.
The risk of total isolation for so long it became apparent not so long ago. Eighteen months after the successful Games in Sochi in 2014 (remember – 33 medals, including 13 gold), Russia has accused the state system of doping fraud. 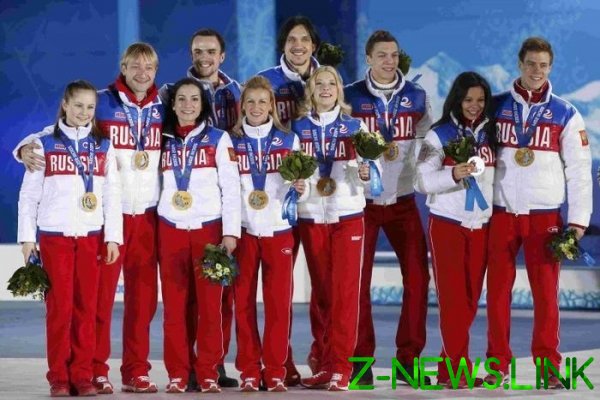 The investigation was assigned to the canadian Professor Richard McLaren. Who is he and why to trust such a serious matter it was decided that he – is still unclear. Later in his reports he claimed that in Sochi there was indeed a system of substitution of the toxic doping tests on the net, commissioned by the Russian athletes allegedly in advance. And caused all this mayhem called the sports Ministry, the sports training Center and the FSB. As a result, deprived of medals and suspended for more than ten top athletes. And then the Olympics in Pyeongchang and the neutral flag under which was made by our team. The General attitude of the team on those games, I think, not worth remembering.

Later, Russia regained its full status of the ROC, RCC and RUSADA, however, for WADA, it was not enough: the Agency was asked to provide full electronic data base of the Moscow laboratory. Last winter Russia, as expected, has fulfilled all the conditions. But experts said with confidence that most of the information was removed. 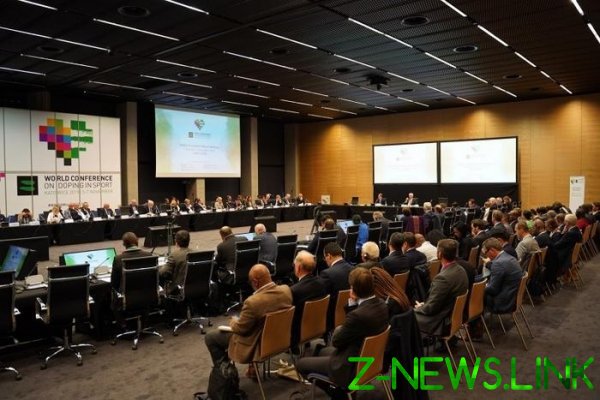 The President of WADA Craig reedy calls happening the most unprecedented fraud in sports. Maybe Richie has forgotten the scandal when in the 2000s a group of American athletes were allowed to compete at the Olympics despite the failure of a doping control? In the document – more than 30000 pages – it was said that such well-known athletes, such as Carl Lewis and Mary Joe Fernandez had a “positive” test results, however, were still allowed to participate in competitions of any level, including the Olympic games. The case was quickly hushed up, and athletes have subsequently earned many awards for his country. What could it mean? 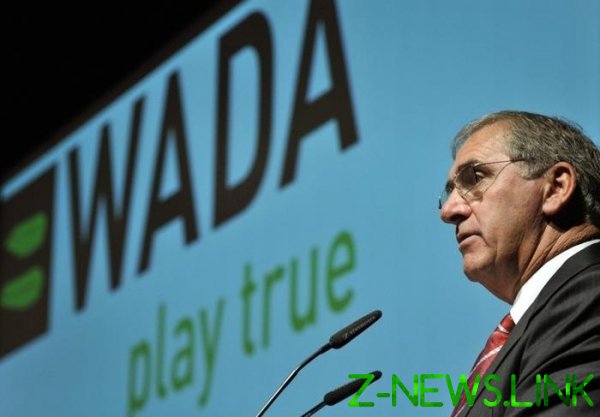 By the way, no clear evidence of fraud was never revealed. To the point and then come back, punish, close my eyes, and soon once again looking for gaps, inflating the scandal and the question part and “clean athletes”. And now most of them will have to defend his good name by passing through the nine circles of hell, where the lesser evil will be the participation in sports activities, but without the national anthem and national forms. And as we know, this is exactly what gives me strength at such events.