Home / WORLD / ‘We no longer have luxury of half-measures’: French hospital union chief calls for mandatory vaccination of everyone 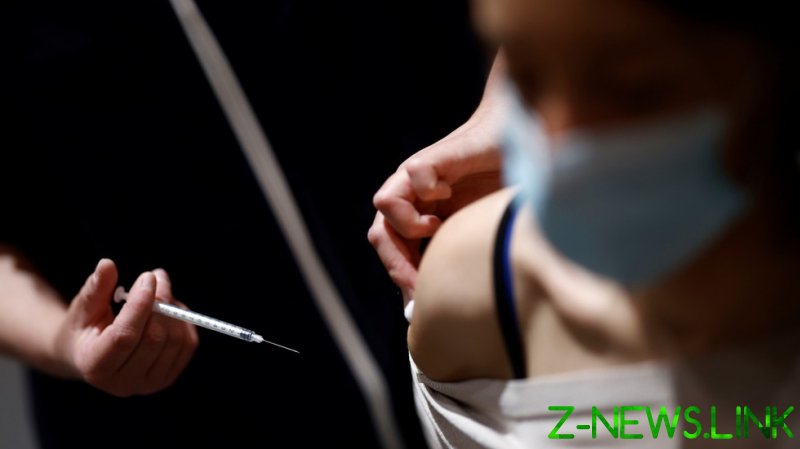 “We no longer have the luxury of taking half-measures,” Frederic Valletoux, the head of the Hospital Federation of France (FHF) and the mayor of Fontainebleau, told Le Journal du Dimanche newspaper.

“Everywhere, the indicators are going up again. The context of the epidemic shows us the limits of intermediate measures.”

Pointing to the “unprecedented speed of the fourth wave” of infections, Valletoux said the government should “assume the course of compulsory [measures] along with voluntary [ones].”

He added that the recently introduced pass had “worked in the short term, but will not be enough to achieve a real collective immunity.”

The pass serves as proof that the holder has been fully vaccinated, has tested negative for Covid-19 in the past 48 hours, or has recovered from the virus. People in France must show such passes to enter crowded venues and, from August 9, will have to present them when visiting cafés and restaurants, and before boarding planes and inter-city trains.

The introduction of passes, along with the mandatory vaccination of health workers, has sparked debates and protests, with some describing the measures as discriminatory.

President Emmanuel Macron said earlier this month that only a “massive vaccination campaign” would prevent a new wave of hospitalizations from Covid-19 as soon as August and allow the nation to avoid a new lockdown.