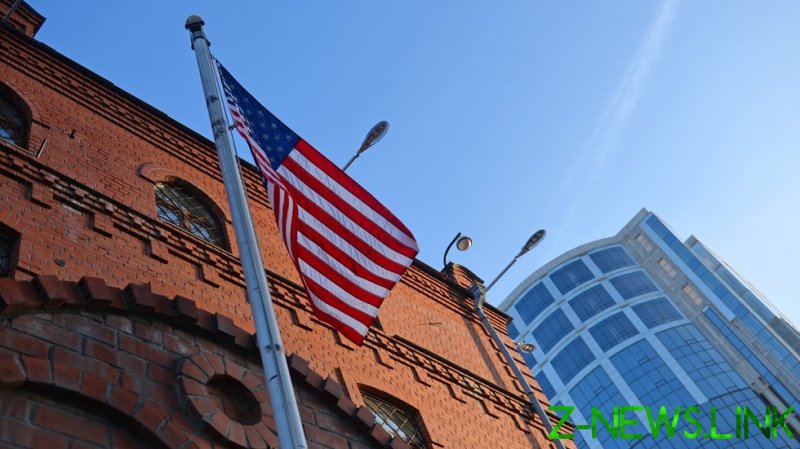 The US State Department has confirmed plans to shut down its mission in Vladivostok, in Russia’s Far East, and suspend work at a consulate in Ekaterinburg, a major city in the Ural Mountains.

The move would make the embassy in Moscow the sole US diplomatic outpost in Russia, forcing the residents of the vast country to spend more time and money to travel for interviews for an American visa. The decision will likely create problems for US citizens living and working in Russia as well.

The step to drastically limit consular services was made to “optimize” the work of the US mission in Russia, a spokesperson for the State Department said in a statement emailed to the media.

“The resulting realignment of personnel at U.S. Embassy Moscow will allow us to advance our foreign policy interests in Russia in the most effective and safe manner possible,” the statement read. The work of American missions outside Moscow had already been scaled down due to the Covid-19 pandemic.

The State Department said Russian consulates in the US will not be affected by the decision.

The former American envoy to Russia, Michael McFaul, tweeted that he was “saddened” by the closure of the missions.

“The U.S. should be seeking ways to engage more directly with Russian society. These consulates help,” the diplomat wrote, posting photos from his trips to Ekaterinburg and Vladivostok.

“Public diplomacy works. We need more of it, not less,” McFaul wrote. “American diplomats should always engage with the Russian people. The more, the better.”

The news comes days after US media reported that officials believed Moscow was behind the recent cyberattacks on US government agencies. Russia denied any involvement in the hacking, as it has in the past.

Relations between Moscow and Washington worsened after Crimea voted to leave Ukraine and rejoin Russia in 2014, and deteriorated still further when the US accused Russia of meddling in its presidential election in 2016. That year, outgoing President Barack Obama expelled 35 Russian diplomats just before New Year’s Eve and ordered the closure of two Russian diplomatic compounds. President Vladimir Putin retaliated by demanding the US cut the number of its diplomatic personnel in Russia.

During Donald Trump’s administration, the US has continued to shut down and seize Russian consulates and trade missions on American soil.