Home / WORLD / ‘We must not let anything slide’: French govt ministers outraged by slew of anti-Semitic comments about Miss France contestant

‘We must not let anything slide’: French govt ministers outraged by slew of anti-Semitic comments about Miss France contestant 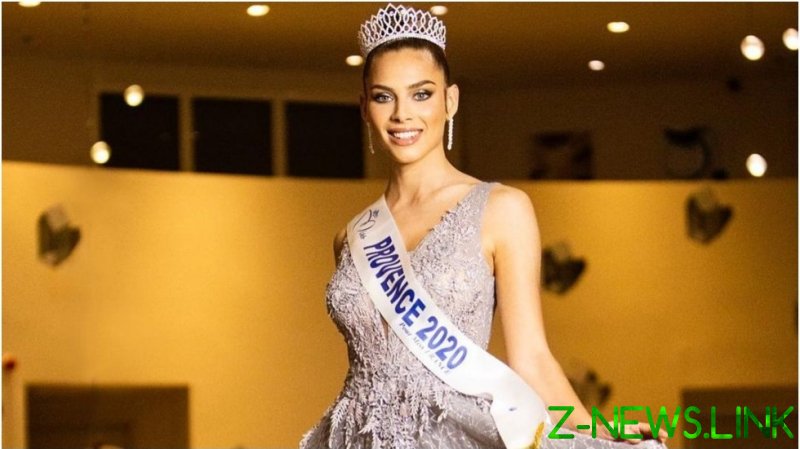 “#MissFrance2021 is not an anti-Semitic competition,” Citizenship Minister Marlene Schiappa tweeted, sending her support to April Benayoum, Miss Provence and the first runner-up in this year’s Miss France contest.

Interior Minister Gerald Darmanin said he was “deeply shocked” by the hate directed at the beauty queen. “We must not let anything slide. Shame on the authors. Police and gendarmerie have been mobilized,” he tweeted.

The beauty pageant concluded on Saturday night. According to French media, Benayoum was among the favorites to win and was going head-to-head in points with Miss Normandy Amandine Petit, who was ultimately crowned Miss France 2021.

During the contest, Benayoum, 21, revealed that her mother was Serbo-Croatian, and her father was Israeli-Italian. This prompted a torrent of anti-Semitic posts, most of which came from “far-right activists,” according to Voici magazine.