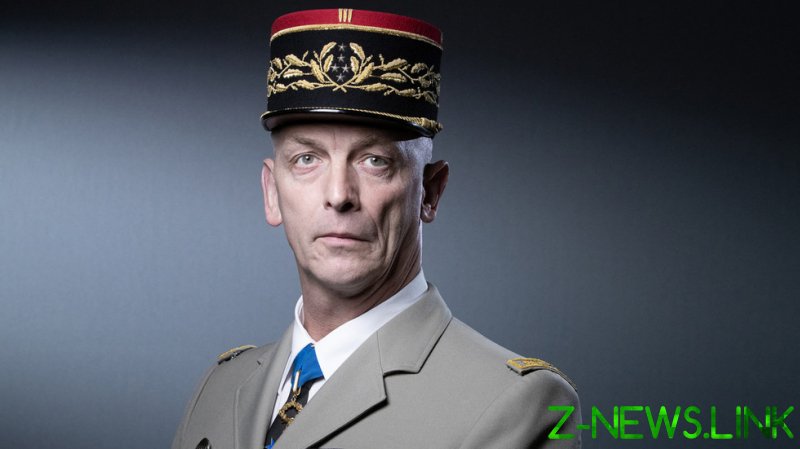 In an interview with Le Figaro, the chief of the defense staff, Army General Francois Lecointre, spoke about the dangers coming from powers that “challenge the stability and international law,” in particular, Russia, China, and Iran.

“We are heading towards a reorganization of the world order that is structured around the competition between the United States and China,” the general said, adding that every nation “will be called upon to choose sides.”

It will be very difficult exactly because neither France, nor Europe is interested in it. While our relations with the United States cannot be called into question, which is essential, we must not allow ourselves to be drawn into an unnuanced confrontation that may emerge between China and the United States.

The US and China have clashed over numerous issues in recent years, including trade, Hong Kong, and Taiwan. US officials have been pressuring European nations into removing Chinese telecom technology from their markets, among other things.

French President Emmanuel Macron said earlier this year that it would be “counterproductive” for the EU to unequivocally join the US in its rivalry with Beijing.

When asked if Europeans would have strategic autonomy, Lecointre said the EU was initially built around economic ties, and the forging of “a common political identity will undoubtedly be more difficult in the short term.”

“We are at a turning point,” the general said. “Europe will either stay where it is today, eventually disappearing from the international stage, or she will be able to meet the security expectations of her citizens.”

Lecointre also said that, like China, Russia is “becoming an extremely dangerous competitor” in terms of submarines and ballistic missiles. He accused Moscow of “continuing to want to weaken our democratic model by acting in the digital field and the field of influence.”

“Today, the presence of Russia, Turkey or China in Africa is worrying and destabilizing,” Lecointre said.

Russia currently has about 500 military instructors and advisers in the Central African Republic, a former French colony, where they help the army fight various insurgent groups. Russia has always maintained that its servicemen are legally present in the country, as they are there at the behest of its government.

Speaking about the role of foreign powers in Africa, Macron told Jeune Afrique magazine last year that Russia and Turkey were “playing up the post-colonial resentment” against France.