‘We gotta take these motherf**kers out’: Rutgers professor says white people ‘committed to being villains’ 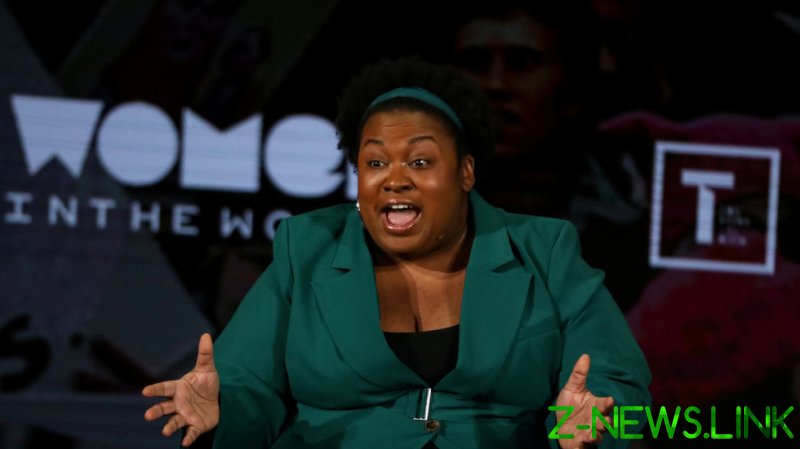 During an event entitled ‘Unpacking the Attacks on Critical Race Theory’ hosted by The Root, Cooper made several comments that have since spread across social media and caused uproar. The event was held on September 21, but was only recently noticed by her critics.

“The thing I want to say to you is we got to take these motherf**kers out. But, like, we can’t say that, right?” Cooper said, before quickly adding: “I do not believe in a project of violence. I truly don’t.” She claimed critical race theory is the ‘proper’ teaching of American history.

She went on to refer to ‘whiteness’ as “an inconvenient interruption” in black people’s history.

Cooper, on a sabbatical leave from Rutgers, is no stranger to causing outrage with her political and social statements, making headlines last year for blaming Covid-19 spreading on Donald Trump supporters.

“F**k each and every Trump supporter. You absolutely did this. You are to blame,” she tweeted at the time.

At the time, Cooper shrugged off backlash and said she could not be canceled due to her tenured status at Rutgers.

“I said what I meant. And I curse cuz I’m grown. I have tenure. Rutgers won’t be firing me for tweets,” she said from her Twitter account, which is currently ‘protected’ so only approved followers can reply to her messages.

Even with her tenure, calls for Cooper to be fired have grown since clips of her recent comments went viral.

Responding to the latest controversy, Cooper tweeted on Thursday to say she had been receiving death threats, adding “white supremacy is a violent project that attempts to silence those of us who call it out.” She branded negative coverage of her comments as an “onslaught of right-wing disinformation.”