We demand meeting with President 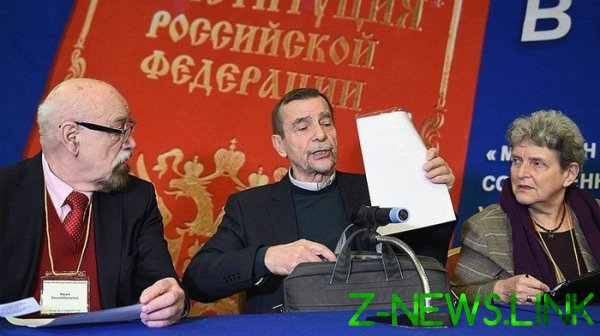 The statement of human rights defenders

August 6, 2019 we issued a statement “Stop the military development in Moscow”, addressed to the CEC, the national human rights institutions, Ombudsman of the Russian Federation, the Council on human rights under the RF President and the Russian President. In this statement we have formulated a number of requirements designed to stop the confrontation between the citizens and the power structures that respond to the legitimate demands of Muscovites illegal and disproportionate violence.

The resolution of the meeting on Sakharov Avenue on August 10 of 2019, which became the largest protest action over the last decade, largely coincide with our requirements.

Attempts of interaction with the CEC and the national human rights structures has shown that these organizations are unable to quickly affect the dramatic events developing in Moscow on the rise.

Continuing arrests of citizens at artificially brought criminal case about mass riots, which leads a group of about 100 investigators, continued detention is using a real support for citizens, municipal Council members, bloggers and candidates in deputies of the Moscow city Duma, as well as ordinary citizens taking part in peaceful protests.

It is urgent to resolve this crisis, devastating both for society and for Russian statehood. It is clear that despite the established system of decision-making only the President of the Russian Federation has real power to limit arbitrary power in Moscow. The lack of a coherent response to the events in Moscow first-person of the state, vested by the Constitution of the Russian Federation the status of the Guarantor of observance of the Basic Law and human rights in Russia, causes us to doubt that the President has objective data about what is happening.

We appeal to V. V. Putin as to the guarantor of human rights, demanding about the meeting. This meeting should take place before the elections to the Moscow city Duma.

During this meeting, we intend to convey directly and personally to the President, collect information about what is happening, to discuss demands by the protesting citizens and defenders, as well as possible ways of returning the situation in Moscow in the framework of the constitutional-legal field.