Home / WORLD / We aren’t refusing new talks with NATO, Russian FM Lavrov insists, ‘but we don’t just want to sit there and hear about Ukraine’

We aren’t refusing new talks with NATO, Russian FM Lavrov insists, ‘but we don’t just want to sit there and hear about Ukraine’ 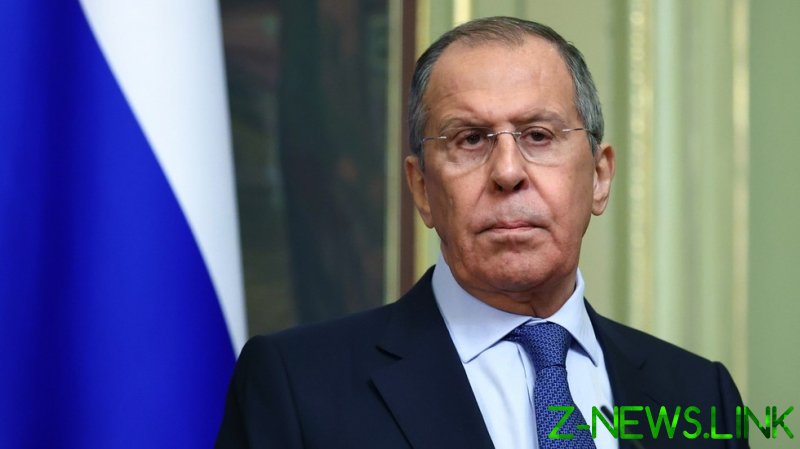 Last week, the faction’s General Secretary, Jens Stoltenberg, claimed that a breakdown in communication was the fault of one side alone. “Since the summer of 2019, there have been no meetings of the NATO-Russia Council,” he said. “And that’s because Russia has not responded positively to our invitation to convene the Council.”

“I regret that, because I think that dialogue is important, especially when times are difficult as they are now, then it is important that we sit down, discuss also difficult issues,” Stoltenberg added. “I believe in dialogue with Russia partly to strive for a better relationship with [that country].”

However, on Wednesday, Moscow hit back at the remarks, with Foreign Minister Sergey Lavrov arguing that his country was not opposed to talks with the bloc. “Our colleague Mr Stoltenberg declares that Russia refuses to work in the Russia-NATO Council,” Lavrov said, insisting that “we do not refuse to work, we just don’t want to sit there and hear about Ukraine.”

“NATO has nothing to do with Ukraine,” the Minister said, “and yet when they offer to convene the Russia-NATO Council, they always insist that the first question should be about Ukraine. We sat down a couple of times, listened, we all know this. Therefore, we have proposed to restore contacts between our militaries in order to save complex agreements that we have previously signed.”

In February, Stoltenberg said that the ball was in Moscow’s court when it comes to relations with the bloc. “We need to send a clear signal to Russia,” he said. “If they want clashes, we are ready. If they want to co-operate, we will be glad.”

However, later that month, the head of the US’ European Command, Air Force General Tod D. Wolters, took a harder line, claiming that when it comes to projecting American force abroad, “everything we do is about generating peace.” However, he caveated, “we compete to win … and if deterrence fails, we’re prepared to respond to aggression, primarily through NATO.”

According to the military chief, “Russia remains an enduring existential threat to the United States and our European allies.”