Home / WORLD / ‘We are in a war’: French interior minister says country must brace for more terrorist attacks fueled by ‘Islamist ideology’

‘We are in a war’: French interior minister says country must brace for more terrorist attacks fueled by ‘Islamist ideology’ 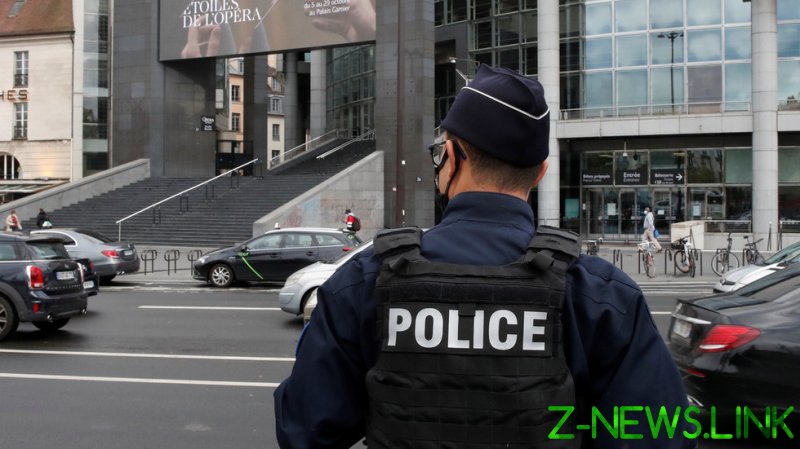 “We are in a war against an enemy that is both inside and outside,” Darmanin told RTL radio on Friday. He said that France must brace for further tragedy as it fights against “Islamist ideology.”

“We need to understand that there have been and there will be other events such as these terrible attacks,” the interior minister warned. He said that 4,000 security personnel would be stationed at places of worship across France over the weekend.

France has raised its terror alert system to the maximum level following the incident in Nice, which left three people dead.

Darmanin announced just two days before the attack that security operations would be ramped up at religious sites in the country due to a “very high” terrorist threat ahead of All Saints’ Day on November 1.

The minister said at the time that France must reel in “rampant Islamism which is arming people ideologically,” while stressing that Islam would always have a place alongside other religions in the secular nation.