Home / policy / “We are for freedom, for the present welfare state” 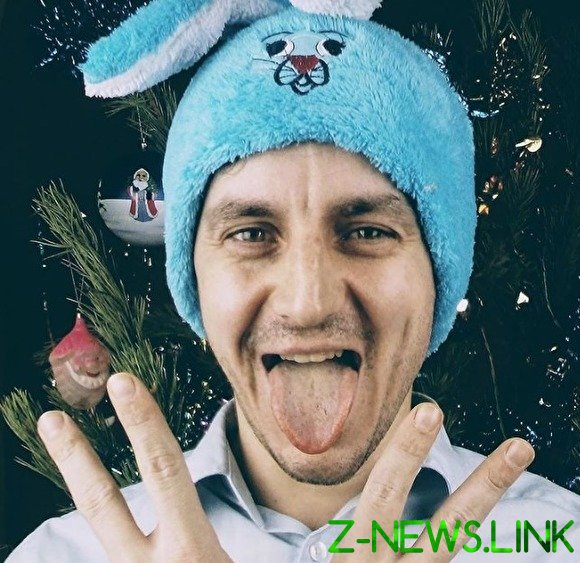 The Deputy of the Lipetsk regional Parliament, coordinator of the regional branches of “Open Russia” Oleg Homutinnikova has applied to the Ministry of justice for registration of a “Federal party”. According to him, the party created to “protect ordinary Russians who live in the regions.” About it writes “Kommersant”.

It is expected that the party will include public figures, MPs, activists and businessmen from Tatarstan, Mordovia, Voronezh, Tver, Saratov, Orel, Tambov and Lipetsk. Homutinnikova cannot define his party as left or right, but believes that it will not be in the list of spoilers and parties-something ephemeral.

“The main idea of the party is to remind you that Russia is not only Moscow and St. Petersburg but from other regions, the problems of which practically no interest. We want to achieve fair share for the regions to give them more freedom in making political decisions,” says Homutinnikova.

On his page in Facebook the Deputy wrote that the existing party is a closed structure, for the most part, existing not for people but for themselves. “They are controlled by the government and not ready to defend the interests of Russians, especially those who live not in Moscow and in the regions, — said Homutinnikova. — Raising the retirement age and taxes, the withdrawal of funds from the regions landfills, the pursuit of the word, unavailable medicine, care of the citizens of other countries to the detriment of the Russians: here’s what all support the ruling political forces. No matter, they are called left or right. We are against it. We for freedom, for the present welfare state, for the turnover of power, the interests of Russians, whatever views they may have held”.

Several years ago Oleg Homutinnikova was elected Deputy of the Lipetsk regional Council from the liberal democratic party, but was expelled from the party for cooperation with the “Open Russia” Mikhail Khodorkovsky. In 2019 he was nominated for Governor of the Lipetsk region from PARNASSUS, with the support of the party “Civil initiative” Dmitry Gudkov, but was not allowed to participate in elections.

The first Congress of the “Federal party” intends to hold in March. Interviewed by “Kommersant”, the experts believe that the party has little chance for registration and support of the population, but the idea can be a success.

Informed about the establishment of “direct democracy Party” announced Director of product World of Tanks company Wargaming.net Vyacheslav Makarov. He promised to spend $1 million on the creation of an electronic platform to conduct online polls of party members on any issues. The party, which will include the developers of leading regional IT companies, intends to participate in regional campaigns in the year 2020 and in state Duma elections in 2021.

According Meduza, the Kremlin plans to create about a dozen new party projects to participate in the elections to the state Duma in 2021. As possible leaders of new parties in presidential administration consider journalist Yuri Dude and musician Sergei Shnurov. According to close to the presidential administration source, the Kremlin’s new party projects are divided into two types: future system of the party and the projects are temporary, created for the election period. The second he calls the “party of the show” and these include “Party of direct democracy” and social movement “For the truth” Zahara prilepina.