Home / WORLD / ‘We achieved great things, not all that we wanted’: Ronaldo addresses Juventus fans in first message since Man Utd return

‘We achieved great things, not all that we wanted’: Ronaldo addresses Juventus fans in first message since Man Utd return 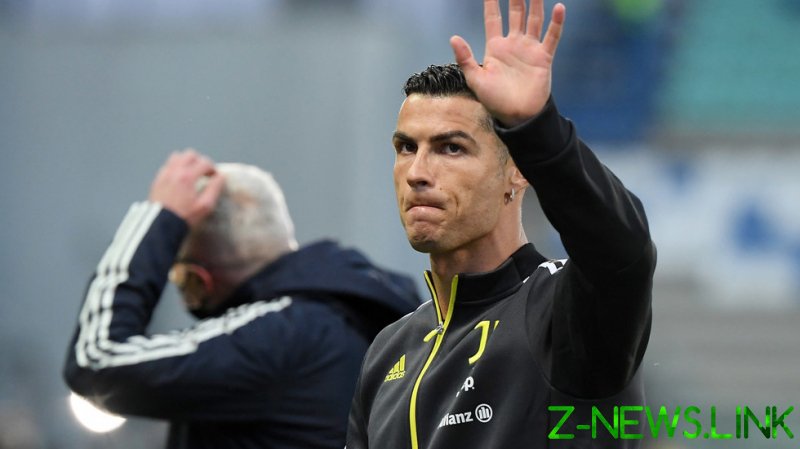 After a remarkable 24 hours in which Ronaldo seemed destined to head to United’s bitter crosstown rivals Manchester City, the Old Trafford giants announced that they had been the ones to capture the 36-year-old’s signature after he informed Juventus he wanted out of Turin with a year remaining on his contract.

Ronaldo had joined Juve from Real Madrid in the summer of 2018 in a deal worth a reported €100 million ($118 million), and while he helped the club to successive Serie A titles in his first two years in the famous black and white, he was unable to fire them to the European success they so craved after more than two decades without a Champions League title.

Bidding farewell to the Bianconeri faithful on Instagram, Ronaldo hailed their success but also hinted at the regrets over their failings in Europe.

“Today I depart from an amazing club, the biggest in Italy and surely one of the biggest in all of Europe. I gave my heart and soul for Juventus and I’ll always love the city of Turin until my final days,” read an Instagram message from the Portuguese icon, accompanied by a video montage from his time at Juve.

“The ‘tiffosi bianconeri’ always respected me and I tried to thank that respect by fighting for them in every game, every season, every competition,” the message added.

“In the end, we can all look back and realize that we achieved great things, not all that we wanted, but still, we wrote a pretty beautiful story together.”

Ronaldo added the lyrics from a famous Juve chant, before writing: “I will always be one of you. You are now part of my history, as I feel that I’m part of yours. Italy, Juve, Turin, tiffosi bianconeri, you’ll always be in my heart.”

The Portuguese legend now returns to the club where he became a bona fide megastar after joining as a teenager from boyhood team Sporting Lisbon in 2003.

Ronaldo helped United to three Premier League titles and the Champions League – winning his first Ballon d’Or in the process – before departing to Real Madrid, where he continued to write his name in the history books.

From there, Ronaldo headed to Juventus in 2018, bidding to help the Turin club end their agonizing wait for a Champions League title.

While Ronaldo and Juve won back-to-back Serie A titles in his first two seasons, he was unable to fire the Old Lady to European glory.

Last season under the leadership of Andrea Pirlo, the Bianconeri limped to a disappointing fourth place finish in the league and exited the Champions League at the last 16 stage, with only a Coppa Italia title as consolation – even though Ronaldo scooped his first Capocannoniere accolade as the league’s top scorer. 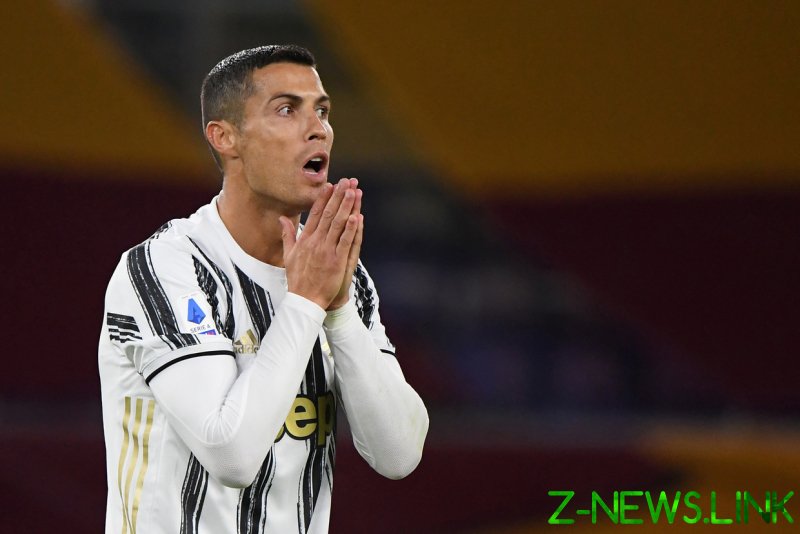 Ronaldo had enjoyed domestic success but also frustration in Europe during his time in Turin. © Reuters

Rumors had begun to circle in earnest as early as last year stating that CR7 wanted out of Turin.

Fast forward to this summer, and the Portugal skipper was linked to the likes of Paris Saint-Germain and former club Real Madrid, although the strongest speculation in recent days had been a shock link-up with Pep Guardiola at Manchester City after Ronaldo’s agent Jorge Mendes offered his services to the Abu Dhabi-backed Premier League champions.

However, in a shock twist on Friday it was reported that City were out of the running and that United had swooped to bring their prodigal son back to Old Trafford for one last dance, where he will join Ole Gunnar Solskjaer’s team in a deal said to be worth €15 million up front and a potential €8 million in add-ons. 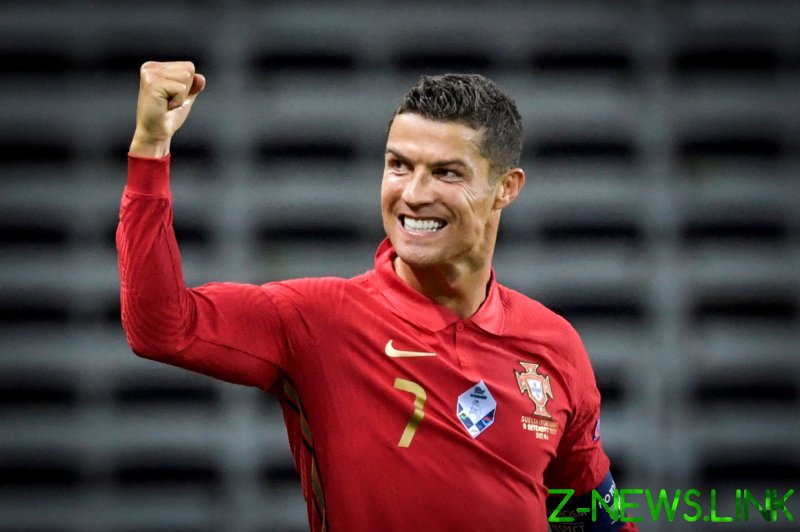 Ronaldo is heading back to Manchester. © Reuters