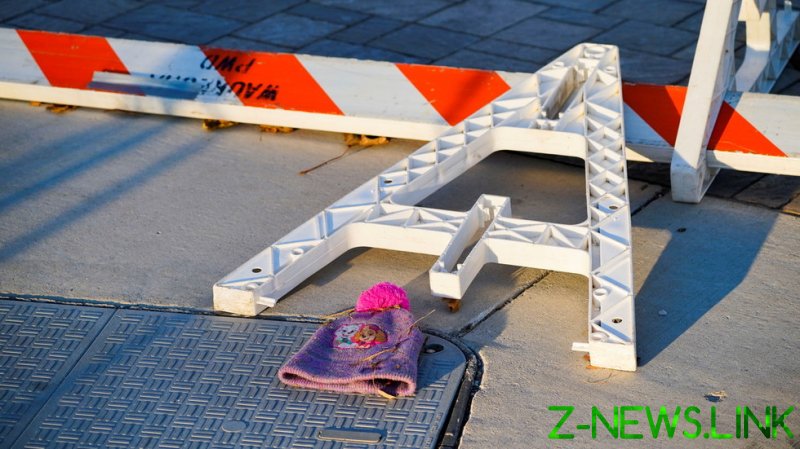 Darrell E. Brooks Jr. “intentionally drove his maroon SUV through barricades into a crowd of people” taking part in Sunday’s annual Christmas Parade, Police Chief Daniel Thompson told reporters on Monday. Five people were killed and 48 were injured, including two children who are in critical condition.

Brooks was allegedly involved in a “domestic disturbance” just prior, and fled before police arrived. The shots heard in social media videos of the incident came from a lone police officer who tried to stop him. No one was hurt from the gunfire.

“There is no evidence that this was a terrorist incident,” said Thompson.

Brooks was arrested shortly thereafter, and police have referred him to the district attorney’s office on five counts of “first degree intentional homicide,” the chief added.

Mayor Shawn Reilly described Sunday’s events as “a senseless tragedy.” Waukesha, he said, is a “close community” where many residents have lived for generations, and the town has held a “Norman Rockwell type of Christmas parade” for decades.