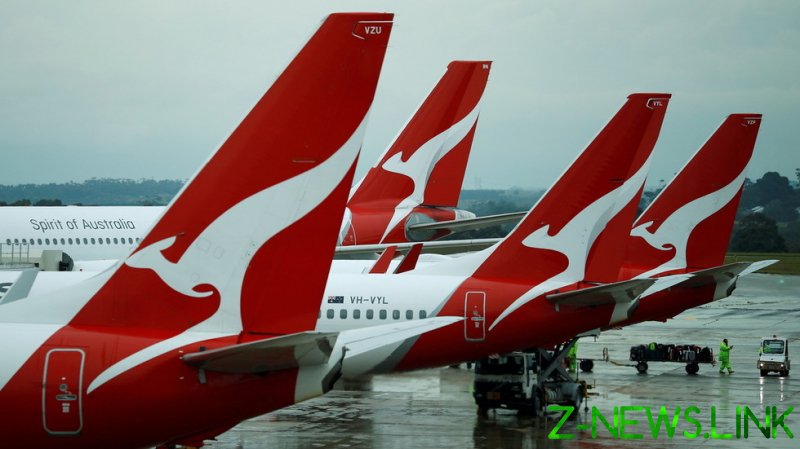 Friday morning Justice Michael Lee said he was not convinced of the evidence put forth by Qantas – Australia’s most dominating airline – that the laying off of thousands of employees was not, at least in part, motivated by their union membership.

Qantas dismissed more than 2,000 ground handlers during the pandemic, whose roles were outsourced to save money for the corporation, which in 2019 recorded AU$18 billion ($13.2 billion) in revenue.

The TWU employed Josh Bornstein as its head lawyer to argue the airline’s actions contravened the Fair Work Act. The case was centered around claims that Qantas’s bullish moves – led by CEO Alan Joyce – were made to squash the union’s power in wage negotiations.

“The Federal Court has found for the first time that a major employer has sacked over 2,000 workers because it was seeking to deprive them of the ability to collectively bargain with the company for a new enterprise agreement,” said Bornstein.

The union’s lawyer said that Qantas had “lost” in the case, and highlighted that: “large companies have used outsourcing for decades to prevent employees from being able to collectively bargain with them,” suggesting that Friday’s decision should be used as precedent in future worker’s rights cases.

In a tweet following Friday’s ruling, the TWU said: “Today is a great day – for Qantas workers, for aviation workers and for all transport workers.”

While Friday’s ruling means that the workers who were laid off could potentially regain their jobs or receive compensation, no details have been confirmed – which was strongly reiterated by Qantas the same day.

Qantas have denied any wrongdoing and in an official statement on Friday said “Today’s judgment does not mean Qantas is required to reinstate workers or pay compensation or penalties,” claiming that the matters have not yet been considered by the court and they will oppose any such orders.

“Qantas will also seek to have its appeal heard as soon as possible and before any remedy hearing,” the statement read. The company justified the outsourcing by claiming it would save its owners and investors AU$100 million (about $73.5 million) a year.

As part of their official statement in response to Friday’s ruling, Qantas called the union “hypocritical” and said their behavior – referring to their effort to protect workers’ rights – “undermines the strong safety culture that exists throughout Australian aviation.” 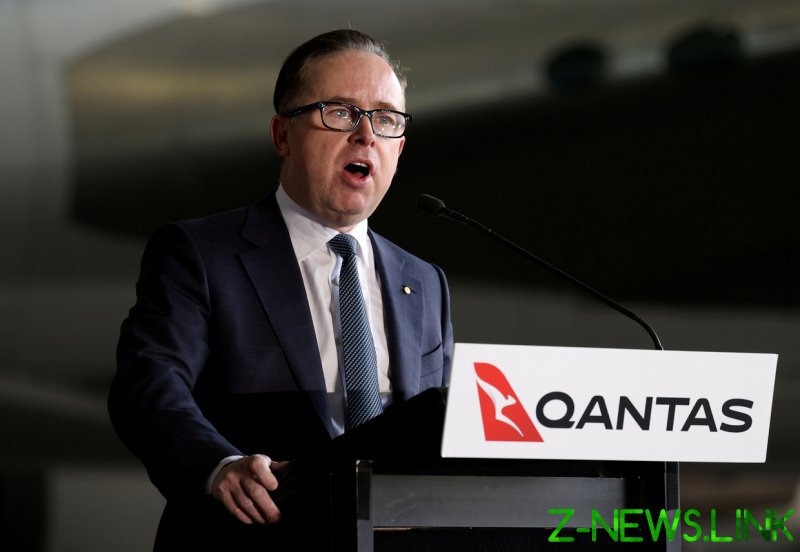 The man behind the money-saving staff cuts, Alan Joyce, is widely known for his ruthlessness when it comes to running the airline business. In an interview earlier this year when asked about Qantas’ approach towards the pandemic, he said: “It’s survival of the fittest.”

Despite the huge losses reported globally by most major airlines, Qantas, miraculously, continued to make mammoth sums of profit during the pandemic. This was largely thanks to government subsidies on 800,000 domestic flights.

In their year-end financial report for 2020, Qantas stated: “Despite some of the worst trading conditions in its history, the Qantas Group reported an Underlying Profit Before Tax of AU$124 million ($91 million) for FY20.”

When asked about the company’s market position in May, Joyce boasted it “is stronger than it has ever been.”