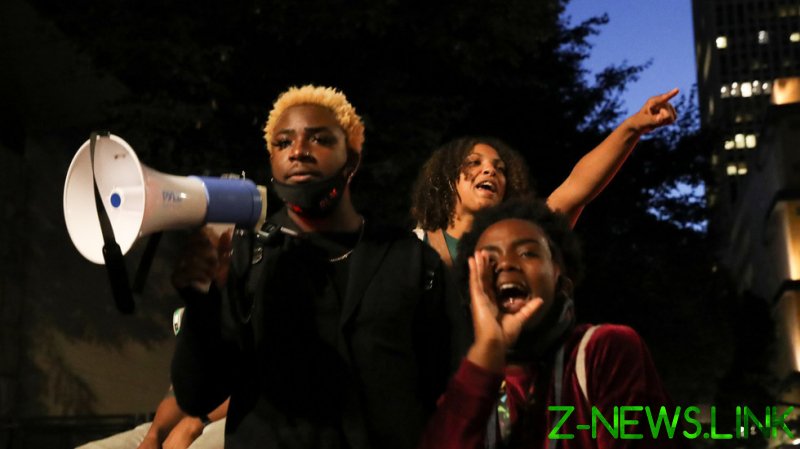 Some 10 demonstrators were seen piling into the mayor’s apartment complex on Friday, immediately re-arranging furniture in the lobby for a sit-in over the objections of private security guards on site. Their arrival was captured in footage and images shared to social media.

Three of the activists sitting in the lobby linked arms with black tubes, presumably in hopes of making themselves harder to remove from the premises, while others smeared red hand prints across the building’s windows.

The protesters have called on Wheeler to speak with them and address their grievances, circulating a list of demands which included a commitment to permanently reduce the budget of the Portland Police Bureau and to “resign.”

A larger group of demonstrators also gathered outside of Wheeler’s building, holding a noisy dance party in the street, which featured live music. Earlier in the afternoon, chants of “No cops, no prisons, total abolition!” were heard erupting from the crowd.

Security guards inside Wheeler’s building said they would call the police on the sit-in protesters, but by all indications none have yet arrived. The reason for that remains unclear, however the incident comes just hours after the mayor forcefully rejected an offer from US President Donald Trump to send in federal reinforcements to back up local offices in handling ongoing riots and unrest, which have raged on Portland for more than 90 consecutive days.

Wheeler has insisted that a previous federal police deployment to protect a courthouse in Portland had made “the situation far worse,” suggesting that the heavier law enforcement presence only emboldened the protests. Addressing the president’s more recent offer, the mayor said additional federal agents would “repeat that disaster,” accusing him of a “cynical attempt to stoke fear and distract us from the real work of our city.”

Friday was not the first time protesters descended on Wheeler’s apartment, gathering there in June to similarly demand the mayor slash police budgets, strip officers of militarized weapons and gear and to stop policing protests altogether.

“I live here, and these are my neighbors,” Wheeler said following the first incident in June, after which he was seen helping to clean up trash and debris left outside the building. “I’m sure they’re not very happy this morning. They’re probably not very excited to be my neighbors at the moment.” 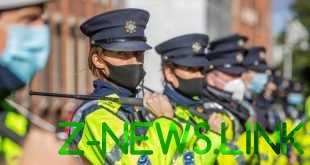 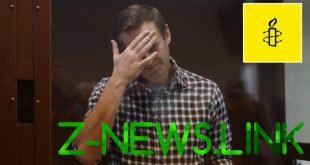 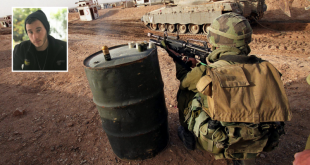