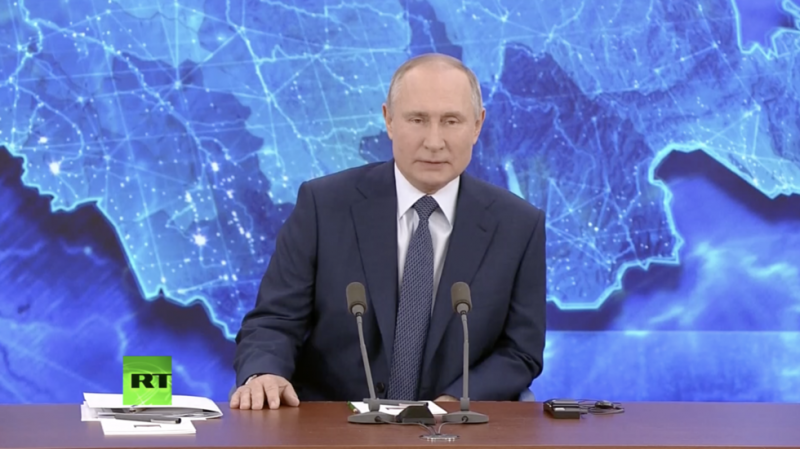 Putin began the tradition of year-end press conferences – which became a sort of less formal state-of-the-nation appearance – back in 2001. From 2004 on, they often turned into marathons, lasting for at least three hours. The record was set in 2008, when the president broadcast live for 280 minutes – almost five hours – and answered over a hundred questions.

Almost 800 journalists from both Russia and around the world have been accredited for this year’s press conference, gathering at special venues in Moscow and several other cities. The format of the event was changed this time to allow not only the media, but also the people to address the president, after his traditional annual public Q&A session was canceled a few months ago. 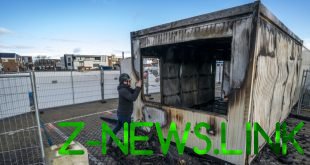 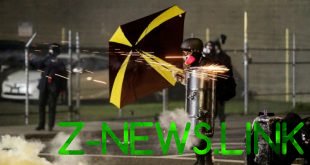 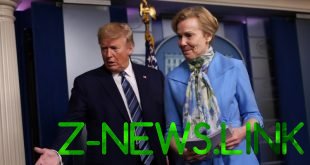 In a Sunday interview with Face the Nation, Birx got candid on her time with …