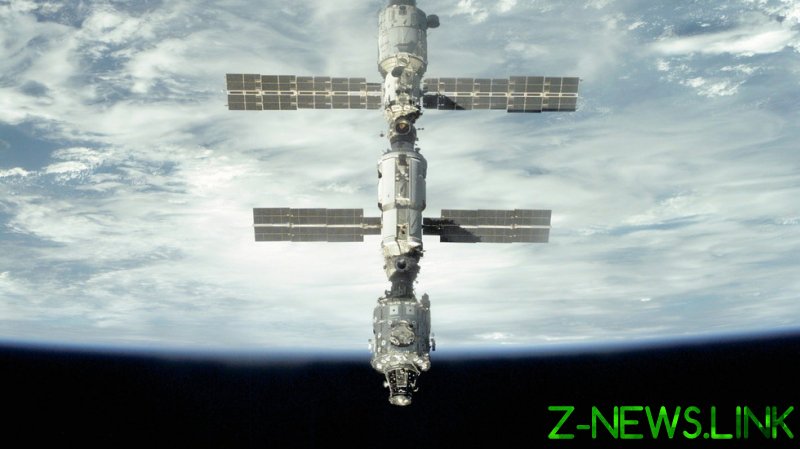 The footage from NASA’s broadcast on Friday captured the ISS changing its position towards the Earth quite significantly, prompting the American astronauts to sound a distress call.

The station rotated as a result of an engine thrust on the Soyuz MS-18, which had been docked to the ISS. The Russian cosmonauts had been testing the spacecraft ahead of its planned return from orbit. The problem was swiftly fixed.

The incident happened when Russian actress Yulia Peresild and director Klim Shipenko were aboard the ISS, working on the first-ever feature film recorded in space.

The two safely made it back to Earth aboard the Soyuz MS-18 on Sunday, bringing with them 30 terabytes of footage to be used in the upcoming flick ‘The Challenge’.