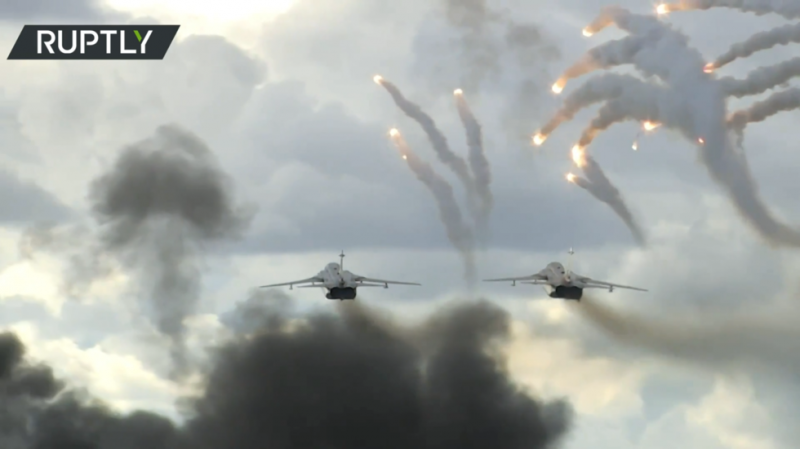 Zapad – which means ‘West’ in Russian – is hosted as a joint exercise between the two nations every four years. This year, over 800 vehicles and about 200,000 personnel took part, including around 2,000 military personnel from other allied nations, including India, Kazakhstan, Kyrgyzstan, and Mongolia.

This year’s exercise lasted a week. According to the ministry, troops from both nations jointly destroyed “strongholds and critical facilities of the conventional enemy” in war games located at the Obuz-Lesnovsky combined arms range in Belarus.

In a published video by Russia’s Army planes can be seen firing rockets, rocket launches striking over 200 targets simulating enemy command and control centers, and about 300 servicemen of the Pskov Airborne Troops dropping by parachute from a height of 800 meters.

Military attachés from 18 different states observed the drills, according to Moscow.

Russia conducts war games every year, rotating between four locations – West, East, Center, and the Caucasus. If the armed forces continue to follow the same pattern, next year’s event will be called Vostok 2022 and will be held in Siberia and the Far East.