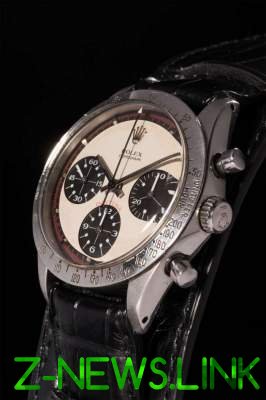 This is a record amount ever given to a wristwatch.

The Rolex chronograph was put up for auction with an estimate (preliminary cost) about $ 1 million. Thus, the final price exceeded the estimate by almost 18 times. Bidding lasted 12 minutes, the new owner of the watch is not called.

See also:  State of emergency in Kharkov: the resort has poisoned 22 pregnant