‘Wasteful spending!’: Bipartisan committee approval of $3.3 billion in US security assistance to Israel slammed on Twitter 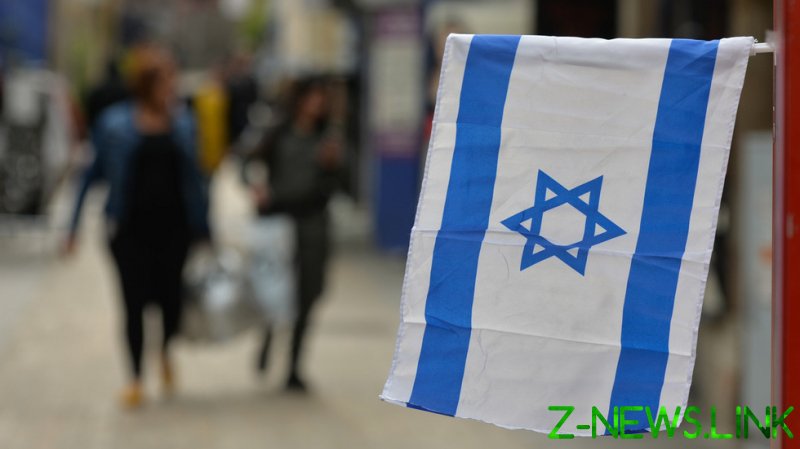 AIPAC declared that the “critical aid helps ensure our ally has the resources needed to defend itself by itself in the world’s most dangerous region.”

Despite AIPAC’s enthusiasm, many Americans on social media were not happy to see their tax money being shipped off to a country with one of the highest GDPs in the world.

“As an American taxpayer I do not approve of this wasteful spending,” complained one person, while another commented, “Are they broke? It’s humiliating for them to even ask for or accept this money.”

Others questioned why the money would not be going toward Americans and joked that the US “must be currently running at a surplus if we have all this money to give away” – a reference to the nation’s $28.5 trillion debt, which is currently on track to reach as high as $89 trillion by 2029, according to the US Debt Clock website.

“There are millions of people who are homeless, unemployed, suffer from trauma and have a multitude of issues that need to be taken care of first,” another person wrote.

Israel is the second-highest receiver of US foreign aid, behind only Afghanistan.

The aid was approved last week as part of the 2022 State and Foreign Operations bill, which also condemned perceived “anti-Israel bias” at the United Nations – which has launched investigations into alleged Israeli war crimes – and expressed concern over international boycott movements of Israel.

AIPAC declared last week that “the committee’s appropriation, with no added political conditions, reflects the strong bipartisan commitment for Israel’s security in Congress.”