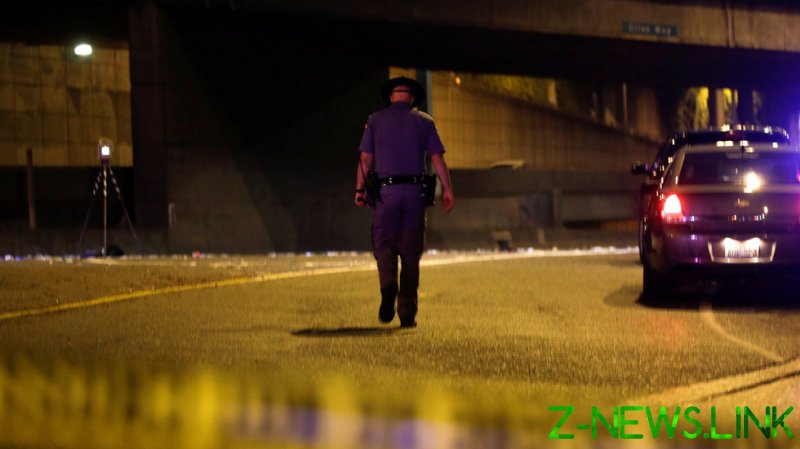 Seventy-four commissioned officers – including 67 troopers, six sergeants and a captain – as well as 53 civil servants were “separated from employment” as they missed the October 18 deadline to provide proof of vaccination, the Washington State Patrol (WSP) reported earlier this week.

The WSP stated that the employees quit the force “for varying reasons and in varying ways,” with chief John R. Batiste declaring that “we will miss every one of them.”

“I extend a hardy thanks to those who are leaving the agency. I truly wish that you were staying with us,” he said.

The mass exodus from the 2,200-strong force is set to put a strain on the depleted ranks. Speaking to the Oregonian, WSP spokesman Chris Loftis said that in some cases, such as vehicle collisions that result in no casualties or obstruction to traffic, the affected drivers might be told to figure out the incident on their own and “clear the area rather than wait for a trooper to show up,” as would happen under normal circumstances

Some employees fired over the vaccine requirement successfully received exemptions from the order, but that did not prevent them from being terminated. Loftis said that over 400 people were granted such exemptions, but not all of them were offered alternative employment due to the nature of the agency’s work. Still, he stressed that the 74 troopers that were effectively forced out “were people that we knew and cared about.”

While Loftis said that the agency would step up its recruitment efforts by filling up new academy classes, the training of would-be troopers will come with a hefty price tag. It is estimated that the mass exodus could cost taxpayers some $12.4 million, as about $168,000 per year is needed to train just a single cadet – the WSP has lost 67.

The Washington State Patrol has not been the only agency to see resistance from state employees to compulsory vaccination orders. More than 1,800 workers in Washington state have been fired, resigned or retired due to the mandate, according to official data released on Tuesday. This amounts to about 3% of the state’s workforce that falls under the mandate, and those numbers could yet rise, as the cases of some 2,887 state employees are still pending.