Washington refused to recognize the results of the Kurdish referendum 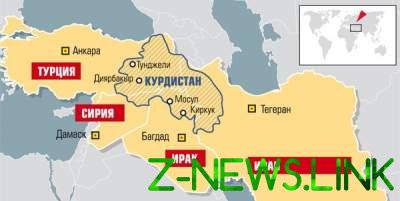 The United States will not recognize the independence of the Kurds.

Official Washington does not recognize as held on 25 September 2017 referendum in Iraqi Kurdistan, and its results. The U.S. continues to support a unified Iraq.

About this reads the statement of US state Secretary Rex Tillerson, released on Friday, 29 September 2017, the press service of the Department of state (analogue of the foreign Ministry USA).

Read also: US state Department: Washington not recognize the results of Russian elections in Crimea

Also, according to Tillerson, in the United States is concerned about the potential negative consequences of the Kurdish referendum.