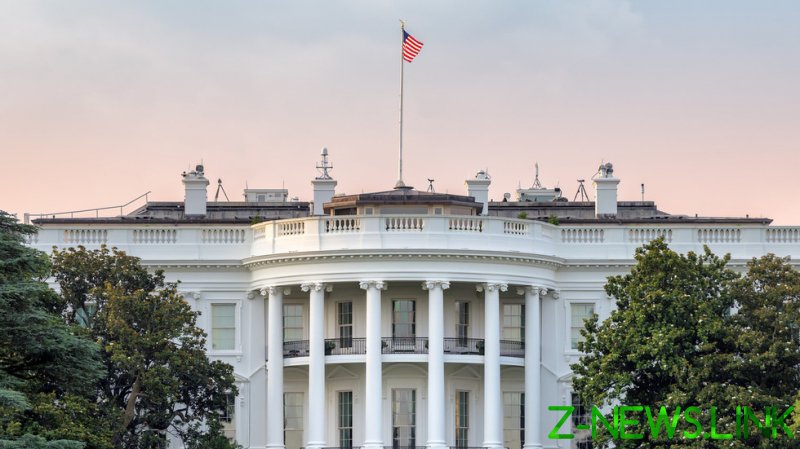 Senior US officials looking into how to improve the US’ geopolitical position in the wake of Russia’s attack against Ukraine have doubts about the current strategy, the New York Times reported on Wednesday, citing sources familiar with the discussions.

The admission was buried in an article detailing the work of the Tiger Team, a group created in late February by the White House for Ukraine planning. The report focused on how the US was preparing contingency plans for the unlikely scenario that Russia would use weapons of mass destruction in Ukraine.

In addition to establishing the group, National Security Advisor Jake Sullivan formed a second body for long-term planning, the newspaper said, explaining its skepticism of the established Western narrative regarding the Ukraine conflict.

“Inside the White House, it has become an article of faith that [Russian President Vladimir Putin] made a huge strategic error – one that will diminish Russia’s standing, cripple its economy, and alienate potential allies for years. But it is early in the conflict, other officials caution, and that conclusion may prove premature,” the NYT said. 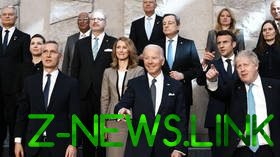 Moscow launched its attack on Ukraine in late February, citing as reasons NATO’s creeping expansion into the neighboring state, the bloc’s refusal to provide security guarantees to Russia, and Kiev’s failure to resolve the eight-year conflict with the breakaway regions of Donetsk and Lugansk.

The US and Western powers called the move an act of unprovoked aggression. They imposed unprecedentedly harsh economic sanctions against Russia and pledged to ramp up arms supplies to Ukraine. Despite pleas from Kiev, the West refused to act militarily, citing concerns that it could result in a world war.

Russia has said it considers the sanctions a form of warfare. This week, President Vladimir Putin announced that the country will demand payment in rubles rather than dollars or euros for the natural gas it sells to “unfriendly nations,” adding that Russia no longer trusts currencies controlled by the Western financial system.

The list of unfriendly nations – the ones that have imposed sanctions against Russia – includes most European countries. The EU received around 40% of its gas supplies from Russia before the conflict broke out.

Washington’s belief that Russia may use nuclear, chemical, or biological weapons in Ukraine is based on the presumption that Moscow expected the Ukraine offensive to be short and is now at an impasse due to the resistance of the Ukrainian forces. A WMD strike would up the ante for Kiev and send a signal to NATO not to interfere, the reasoning goes.

Russia has said it is not using the full scale of its military might against Ukraine to avoid unnecessary civilian casualties. It denies possessing stockpiles of chemical or biological weapons that could be deployed on the battlefield. Its nuclear arsenal, according to the Russian nuclear posture, is reserved for extreme situations in which the existence of the country comes under threat.