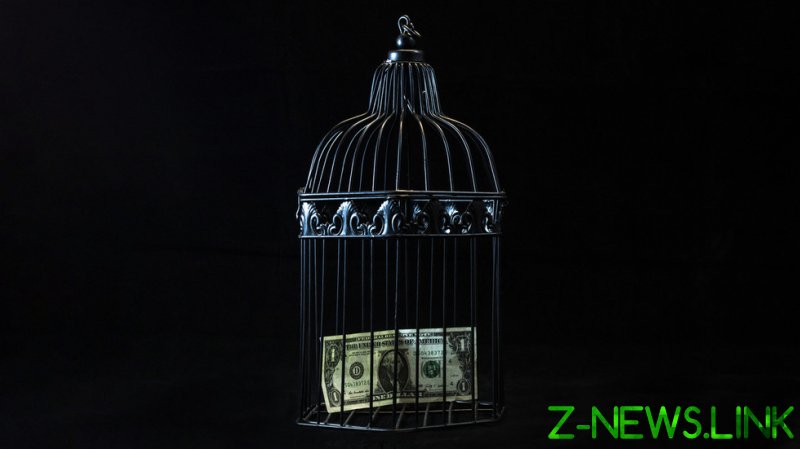 The US authorities have stopped the Russian government from paying holders of its sovereign debt more than $600 million from reserves frozen in American bank accounts.

“Russia must choose between draining remaining valuable dollar reserves or new revenue coming in, or default,” a US Treasury spokesperson said on Monday as the largest of the payments came due, including a $552.4 million principal payment on a maturing bond.

An $84 million coupon payment was due on the same day on a 2042 sovereign dollar bond.

JPMorgan, which had been processing payments as a correspondent bank heretofore, was stopped by the US regulator, according to a source familiar with the issue, as cited by Reuters. Now Russia has a 30-day grace period to make the payment.

Russia’s foreign currency reserves held by the country’s central bank at US financial institutions had been previously frozen as part of Western sanctions imposed on Moscow over its military operation in Ukraine. 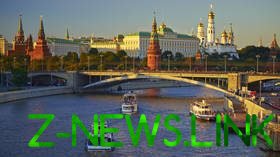 However, the country was allowed to use the funds to make coupon payments on dollar-denominated sovereign debt on a case-by-case basis. Since February 24, when the operation was launched, Russia managed to make as many as five bond payments, having averted the default that was predicted by international rating agencies.

Moscow was last allowed to make a $447 million coupon payment on a 2030 sovereign dollar bond on March 31.

The sanctions-hit country has a total of 15 international bonds outstanding with a face value of around $40 billion.