Home / WORLD / Washington hits back at Bezos over Biden criticism

Washington hits back at Bezos over Biden criticism 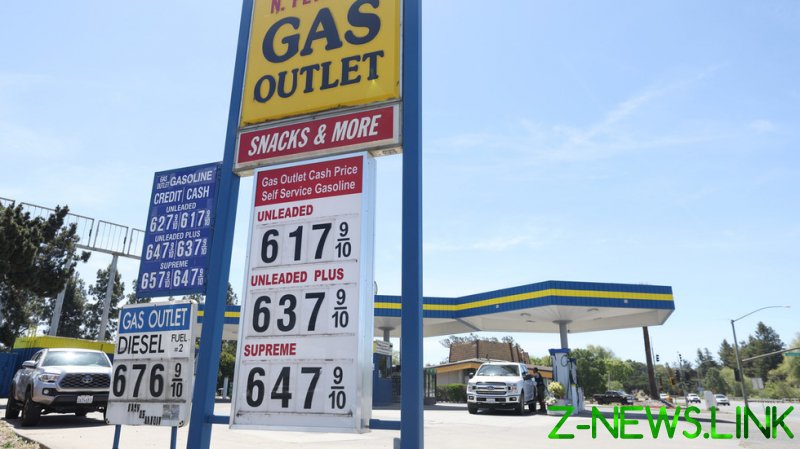 Washington has struck back at Jeff Bezos, after he criticized US President Joe Biden over an appeal to oil and gas companies to lower gasoline prices. White House Press Secretary Karine Jean-Pierre said the Amazon founder and billionaire appears to support a market situation that allows corporations prey on ordinary consumers and is failing the American people.

Bezos earlier blasted Biden, saying the president apparently struggles to grasp “basic market dynamics.” On Saturday, the president urged companies running gas stations in the US to “bring down the price.” The Amazon founder then pointed to inflation, arguing it was “far too important a problem” for the White House to expect any such steps on the part of the industry. 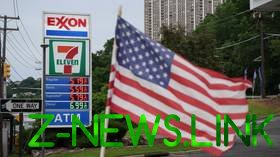 “That’s not ‘basic market dynamics’,” Jean-Pierre argued, saying that oil prices had dropped by about $15 over the past month but that gasoline prices had failed to reflect that.

“It’s a market that is failing the American consumer,” she said in a Twitter post. Jean-Pierre went on to say it was hardly unexpected that Bezos, who remains one of the wealthiest people on the planet, behind only Tesla and SpaceX CEO Elon Musk and the French fashion and cosmetics magnate, Berard Arnault, supports corporations over people.

“It’s not surprising that you think oil and gas companies using market power to reap record profits at the expense of the American people is the way our economy is supposed to work,” the White House spokeswoman said. Bezos has so far not commented on her outburst. 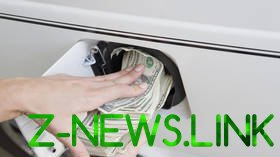 It’s not the first time the Amazon founder has sparred with the White House. In mid-May, he accused Washington of further stimulating “an already overheated, inflationary economy.” The White House previously accused Bezos of opposing the planned introduction of higher taxes on rich Americans.

The latest spat comes as gasoline prices in the US hit a record average of $5 per gallon in June. Biden pinned the blame for the price hike on Russia and its ongoing military operation in Ukraine. In late June, he also said that the US would endure the economic troubles as long as necessary to continue supporting Kiev.

A survey last month, by polling company Rasmussen, suggested however, that only 11% of Americans believed Moscow is to blame, while over half pointed their finger at the White House itself.