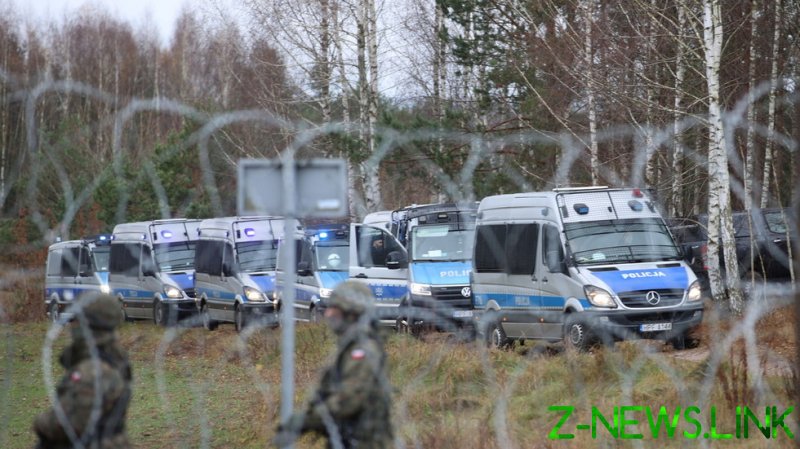 “As long as the regime and Belarus refuses to respect its international obligations and commitments, undermines the peace and security of Europe and continues to repress and abuse people seeking nothing more than to live in freedom, we will continue to pressure Lukashenko and will not lessen our calls for accountability,” Price told reporters, according to Reuters.

The remarks came shortly after the EU Commission chief Ursula von der Leyen threatened new sanctions against Belarus over the migrant crisis she described as a “hybrid attack” by Minsk on the bloc.

The migrant situation on borders between Belarus and its EU neighbors has been complicated over the past few months, after Minsk opted to stop preventing migrants from reaching the EU in retaliation for the bloc’s sanctions in June. It got even more heated on Monday, when a massive caravan of at least 3,000 people approached the Polish border, trying to get into the country.

Warsaw claimed the caravan was directed by “armed Belarusians,” condemning the incident as the biggest-ever attempt to enter the country “by force.”