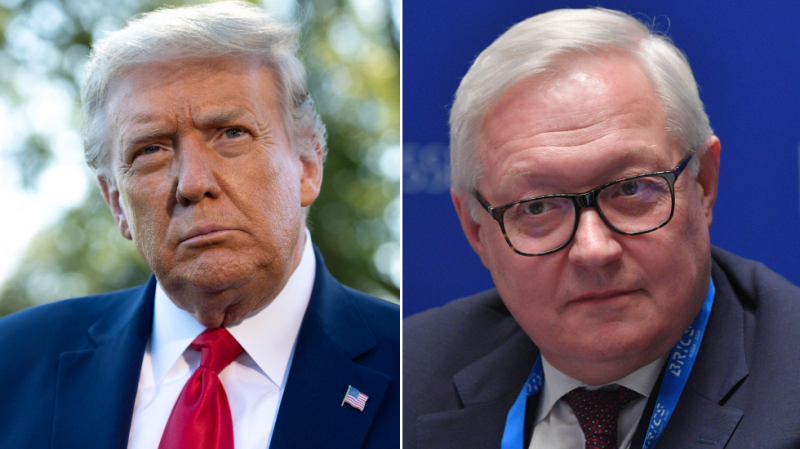 Speaking to TASS news agency on Wednesday, Sergey Ryabkov noted that Moscow has some concerns about the current state of Iran’s nuclear program, noting that Tehran was moving away from the Joint Comprehensive Plan of Action (JCPOA), signed by Iran, Russia, China, France, Germany, Russia, the UK, the EU and the US in 2015.

“We are definitely concerned about the rapid progress that is being observed in Iran’s nuclear capabilities,” Ryabkov said. “The situation is getting more complicated because Tehran is moving further and further from the initial terms of the agreement.”

He did say, however, that Iran has remained transparent, and the current trend is reversible if parties to the agreement “return to the negotiations and continue to develop compromise solutions.”

The JCPOA, commonly known as the ‘Iran Deal,’ restricts the nuclear capabilities of Tehran, aimed at preventing the proliferation of atomic weapons. In return for signing, Iran received financial relief and promised to allow regular inspections.

In 2018, the US officially withdrew from the agreement after then-President Donald Trump accused Iran of violating its terms. In a speech on May 8, he called the deal “horrible,” noting that Washington would reimpose sanctions and work with allies to “find a real, comprehensive, and lasting solution” to stop Iran from obtaining nuclear weapons. Other parties to the deal, including Russia, have remained signatories and support its implementation.