War Thunder will appear the ships of the Japanese fleet 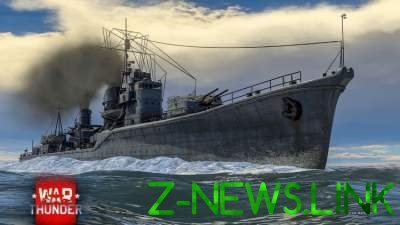 Testing a new branch of ships will begin with the release of patch 1.89 at the end of may.

The company Gaijin Entertainment has announced that the online action game War Thunder will appear the ships of the Japanese fleet.

Testing a new branch of ships will begin with the release of patch 1.89 at the end of may. The Japanese fleet will offer more than twenty ships of different classes whose prototypes participated in the largest operation of world war II. They include the light cruiser Agano, Yugumo destroyer and torpedo boat PT-15. In addition, the composition of the Japanese fleet debuts completely new to War Thunder class ships – the heavy cruisers.

Standing on the armament of destroyers and cruisers of the Imperial Japanese Navy during the Second world oxygen torpedo, the Type 93 was a very powerful, fast and long-range. To be sure players in War Thunder on many ships. For example, by destroyer Yugumo, as he is equipped with two Quad 610-mm torpedo tubes.

To access the testing of the Japanese fleet will be performing daily tasks in War Thunder after patch. In addition, the opportunity to play for the Japanese provides a set of pre-order, which includes a premium ship, the game currency, subscription to premium account, a unique title and decal. The whole branch of the Japanese fleet buyers of the set will be available immediately after the update.

War Thunder free available on PC, PlayStation 4 and Xbox One. 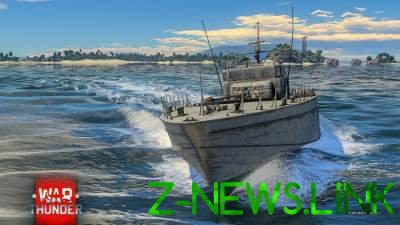 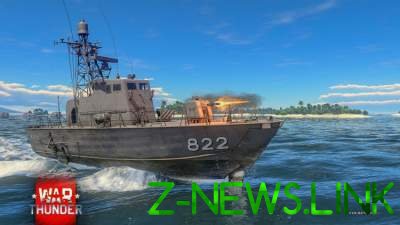 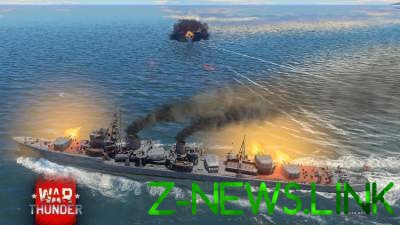