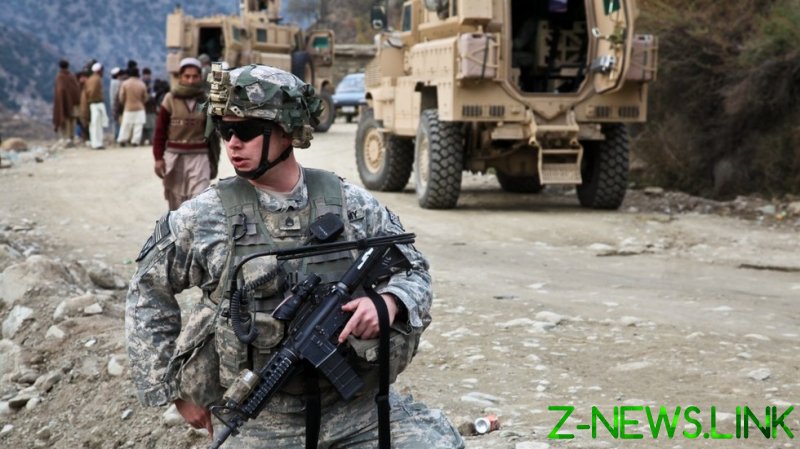 In a much-touted “exclusive interview” published on Friday, CNN spoke with two purported “Al Qaeda operatives,” playing up their threats of renewed attacks on the US while implying some connection to the withdrawal from Afghanistan.

“War against the US will be continuing on all other fronts unless they are expelled from the rest of the Islamic world,” the fighters, kept entirely anonymous, reportedly said. CNN added that the terrorist faction is “planning a comeback after US forces leave Afghanistan.”

Despite a documented history of rocky relations between Al Qaeda and the Taliban, CNN took the unnamed jihadists at their word when they claimed ties had improved. The network claimed this was proof that the Taliban “is being less than honest” with Washington when it said to have severed links with Al Qaeda.

Ominously headlined “Al Qaeda promises ‘war on all fronts’ against America as Biden pulls out of Afghanistan,” the CNN story comes less than a day after the White House confirmed that US forces had finally begun their exit from the war-torn country.

President Joe Biden delayed a planned May 1 pullout deadline set in the peace agreement with the Taliban under his predecessor, Donald Trump. Even his later September 11 deadline triggered a wave of hand-wringing in the US mainstream media, generating countless stories warning of a ‘hasty’ withdrawal despite nearly 20 years of war and occupation.

“Will Afghanistan Become a Terrorism Safe Haven Once Again?” asked the New York Times in its typical pensive tone, while the Washington Post declared “After troops leave Afghanistan, US will face challenges maintaining counterterrorism capability.” The Los Angeles Times similarly informed readers “US troops are leaving Afghanistan, but Al Qaeda remains,” and another Post piece – a column from the hawkish Marc Thiessen – claimed “Biden is making an al-Qaeda mastermind’s prophecy come true” by leaving the country.

In lockstep with the corporate media, the US national security state has also expressed dire warnings about ending America’s longest war, with Biden’s CIA chief William Burns telling Congress earlier this month that it would create a “significant risk” of increased terrorism in the region. General Frank McKenzie, who heads CENTCOM – the US military command covering the Middle East and Central Asia –  also argued the fight against terrorist groups would become “harder” after the pullout.

Those concerns may be premature, however. Despite Biden’s declared plan to leave the country by September 11, it remains unclear what will become of the 18,000 Pentagon contractors currently deployed alongside some 2,500 uniformed troops. The Defense Department recently suggested some of them would remain in Afghanistan after US forces leave, potentially maintaining some military footprint there.

Biden himself, meanwhile, has spoken of the need for an “over-the-horizon capability” in the region to monitor future threats, with Pentagon officials telling the Times that US troops could simply move to nearby countries, to be redeployed in an instant if needed.

The White House’s ambitious new “peace plan” for Afghanistan might also give pause to the critics of withdrawal, as the administration wants to rewrite the country’s constitution, arrange fresh elections and work out a long-elusive ceasefire deal between the Taliban and the government in Kabul. The lofty project virtually guarantees continued US involvement in Afghan politics, potentially setting up new tripwires for future military intervention should the negotiations go sideways.

While Biden called for an end to the “forever war” in his first joint address to Congress earlier this week, many in the media – as well as in Biden’s own administration – have apparently not had enough. Despite two decades of bloodshed, trillions in tax dollars and countless failed objectives, the drumbeat for continued occupation is only growing louder, even as the pullout looms on the horizon. 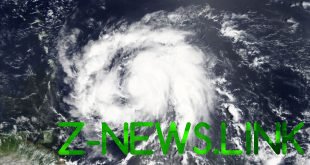 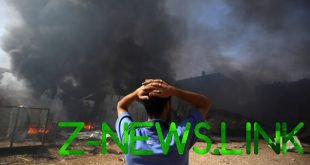 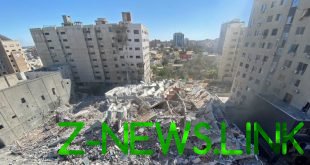