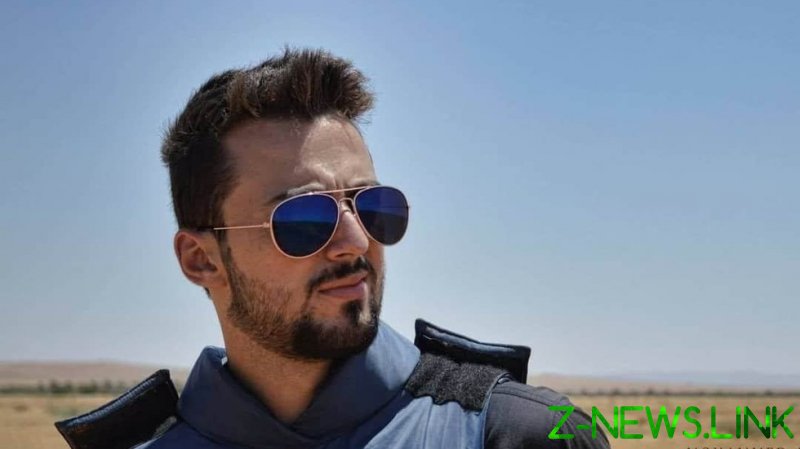 The international competition, named in honor of Alkhateb, who was a regular contributor to RT Arabic at the time of his tragic death on July 30, 2017, is highlighting the perilous work of journalists in conflict zones for the fourth year in a row.

The participants will compete in two categories – best written and best video reporting from a war zone. This year’s contest introduces a new category for entries – “Best Humanitarian Journalism: After the War.” Both video and written reporting from post-war zones, which tell stories of struggle and recovery of individuals and entire communities, are accepted under this category.

Last year, the contest received submissions from 16 countries, including the US, Norway and Egypt. Journalists from Russia, Syria and India were named the winners of the competition.

A budding freelance journalist and RT Arabic stringer, Khaled Alkhateb was killed on July 30, 2017 in a shelling launched by the Islamic State (IS, formerly ISIS) terrorist group that targeted the western Syrian city of Homs – one of the main flashpoints of the years-long Syrian war.