War heroes or murderers? Damning and sickening revelations about the conduct of Aussie troops in Afghanistan just keep mounting 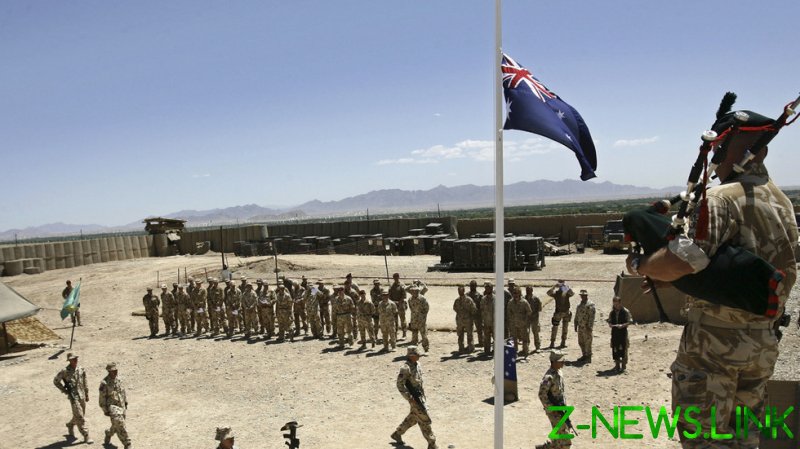 The Ben Roberts-Smith defamation case resumed in Sydney this week, and it continues to cast a critical light on the conduct of Australian troops during their deployment in Afghanistan.

Roberts-Smith’s lengthy cross-examination by Nicholas Owens, counsel for the three newspapers that the war hero is suing, was very revealing.

The newspapers’ case is that Roberts-Smith committed six gruesome murders while serving with Australian SAS forces in Afghanistan, and then engaged in a range of other improper conduct designed to cover up these murders.

The highlights (or perhaps lowlights, depending on one’s point of view) of Owens’ gruelling cross-examination of the plaintiff included the following:

All in all it was a rather difficult week for the Victoria Cross winner, who Owens accused of giving “deliberately false”, “completely disingenuous” and “conflated” evidence.

While Roberts-Smith did not make any seriously damning admissions during cross-examination, and his expected denials are fine as far as they go, Owens nevertheless quite effectively built up a picture of gross misconduct and duplicity on the plaintiff’s part.

It now remains to be seen whether the newspapers can prove that this picture is accurate – by way of admissible evidence.

Roberts-Smith’s cross-examination has not yet concluded, and the outcome of this trial now appears likely to turn on whether the evidence to be led by the defendants is credible or not.

The newspapers propose to call 21 former SAS colleagues of Roberts-Smith and four Afghanis to give detailed evidence in respect of the six murders allegedly committed by the war hero.

If their evidence is believed – and counsel for Roberts-Smith has already branded the soldiers who are to give evidence as bitter, jealous and unreliable – then Roberts-Smith will lose. Much will depend on how these key witnesses perform under cross-examination.

In order to succeed in their defence of truth – which is the only viable defence in this case – the newspapers do not have to prove that Roberts-Smith was guilty of all six alleged murders. A couple would probably suffice.

The evidence to be given by Liberal MP Andrew Hastie will be of particular interest in this regard. The incident that Hastie is said to have witnessed was particularly horrific, and if he gives an eyewitness account fixing Roberts-Smith with guilt, this will create a serious problem for the plaintiff.

The defendants also propose to call Roberts-Smith’s ex-wife – probably to give evidence in respect of the allegations of pressuring witnesses and destroying evidence.

Roberts-Smith has foreshadowed calling former Defence Minister Brendan Nelson, who is now Director of the Australian War Memorial, to give evidence as to his good reputation prior to publication of the articles at the center of the case.

Roberts-Smith’s cross-examination will continue next week, and the defendants will then lead evidence from their witnesses.

The trial is expected to last for another six weeks, and it is certain to reveal more damning revelations about the conduct of Australian troops in Afghanistan before it finally concludes.