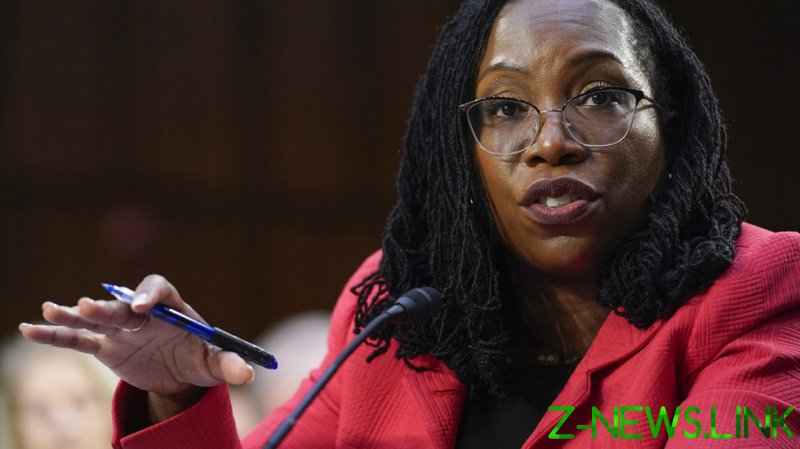 President Joe Biden’s Supreme Court nominee, Judge Ketanji Brown Jackson, was forced on Tuesday to explain several legal filings in which she allegedly referred to George W. Bush and Donald Rumsfeld as “war criminals” while she was defending terrorism suspects. Although Jackson had legal grounds to make the accusation, she denied directly implicating Bush and Rumsfeld.

Jackson – nominated by virtue of being a black woman – faced her second day of questioning by the Senate Judiciary Committee on Tuesday. Amid interrogation over her record of doling out lenient sentences to pedophiles, some hawkish Republicans found a bone to pick with Jackson over her characterization of the Bush administration.

“Why in the world would you call Secretary of Defense Rumsfeld and George W. Bush war criminals in a legal filing? It seems so out of character for you,” asked Senator John Cornyn (R-Texas).

“I don’t remember that particular reference,” Jackson responded, adding, “I’d have to take a look at what you meant. I did not intend to disparage the president or the secretary of defense.”

“Did you ever accuse, in one of your habeas petitions, the government of acting as war criminals, for holding the detainees?” Graham asked, referring to four Guantanamo Bay inmates whom Jackson was assigned to defend in 2005.

“I don’t remember that accusation,” Jackson replied. “What I was doing, in the context of the habeas petitions at this very early stage in the process, was making allegations to preserve issues on behalf of my clients.”

The petitions filed by Jackson allegedly named Bush and Rumsfeld – as well as two military commanders stationed at Guantanamo Bay – as responsible for the harsh treatment and torture of the detainees, which the petitions say amounted to “war crimes.” All four detainees were eventually freed, having not been charged with any crimes.

The Alien Tort law, under which the war crimes accusations were made, gives American courts jurisdiction to hear cases claiming violations of international law. The petitions argue that Bush and Rumsfeld, in their “official capacity,” were responsible for the unlawful detention and inhumane treatment of the four defendants.

Bush was president between 2001 and 2009. Rumsfeld headed the Pentagon until the end of 2006, when he resigned over the conduct of the war in Iraq.

Graham in particular is regarded as one of the foremost war-hawks in Congress. The South Carolina senator left the hearing after declaring “I hope they all die in jail if they’re going to go back and kill Americans,” referring to the few dozen prisoners remaining in Guantanamo Bay. 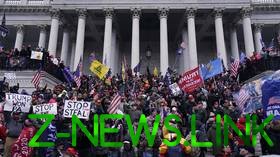 Judiciary Committee Chairman Dick Durbin (D-Illinois) came to Jackson’s defense during Tuesday’s hearing. “To be clear, there was no time where you called President Bush or Secretary Rumsfeld a ‘war criminal’?” he prompted her.

“Correct, senator. Thank you. That was correct,” she responded.

The wording Jackson used appears to be legal boilerplate, as other petitions filed by volunteer lawyers on behalf of other Guantanamo Bay inmates used the exact same paragraphs on war crimes.